UK open to talks over nurses strike, but stands by previous pay offer 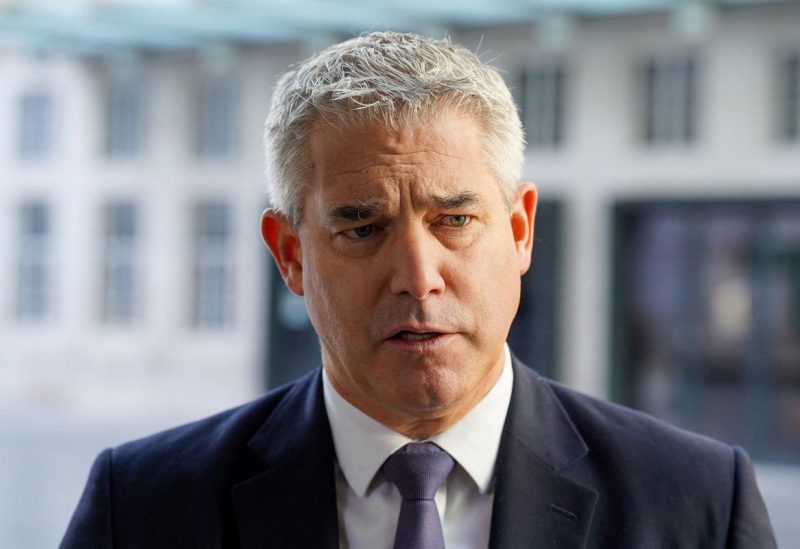 British Health Secretary Steve Barclay said on Friday he was open to talks with nurses union RCN but highlighted the merits of a pay rise that was set out by the government in July.

Responding to news that nurses are set to carry out their biggest ever strike action, Barclay emphasised that a previously announced pay rise of at least 1,400 pounds ($1,695.26) will mean a newly qualified nurse will typically earn over 31,000 pounds a year.

“The NHS (National Health Service) has tried and tested plans in place to minimise disruption and ensure emergency services continue to operate but inevitably strike action will have an impact on services,” he said on Twitter.