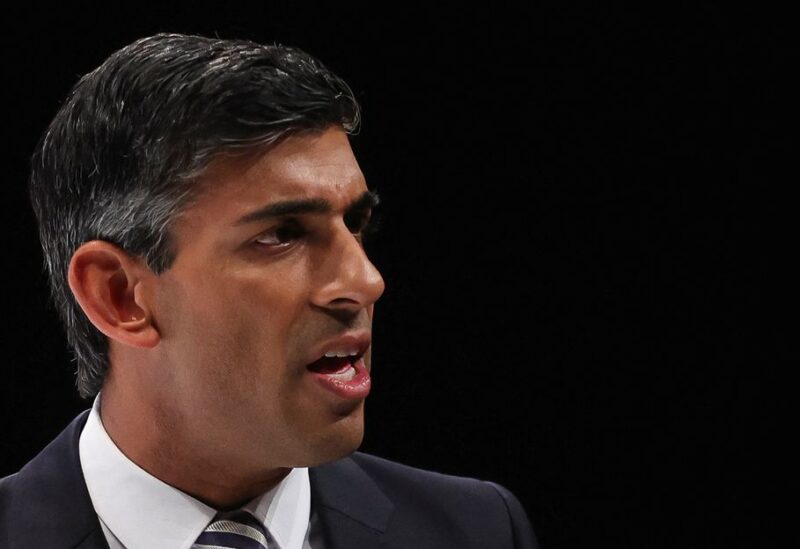 Rishi Sunak, one of the two candidates trying to replace Boris Johnson as British Prime Minister, has asked the G20 to prevent Russian President Vladimir Putin from attending meetings until Moscow ends the conflict in Ukraine, according to his spokeswoman.

Putin and Chinese President Xi Jinping will attend the G20 summit in November on the resort island of Bali, according to a longstanding aide to Indonesian President Joko Widodo.

“Our G20 partners and allies have a collective responsibility to call Putin’s abhorrent behaviour out. Sitting round a table with him isn’t good enough when he is responsible for children being killed in their beds as they sleep,” a spokesman for former finance minister Sunak said.

“We need to send a strong message to Putin that he doesn’t have a seat at the table unless and until he stops his illegal war in Ukraine.”

Polls show Sunak is trailing current Foreign Secretary Liz Truss in the contest to replace Johnson, which will conclude on Sept. 5. Truss’s campaign did not immediately respond to a request for comment.

As head of the G20 this year, Indonesia has faced pressure from Western countries to withdraw its invitation to Putin over his country’s invasion on Ukraine, which his government calls a “special military operation”.