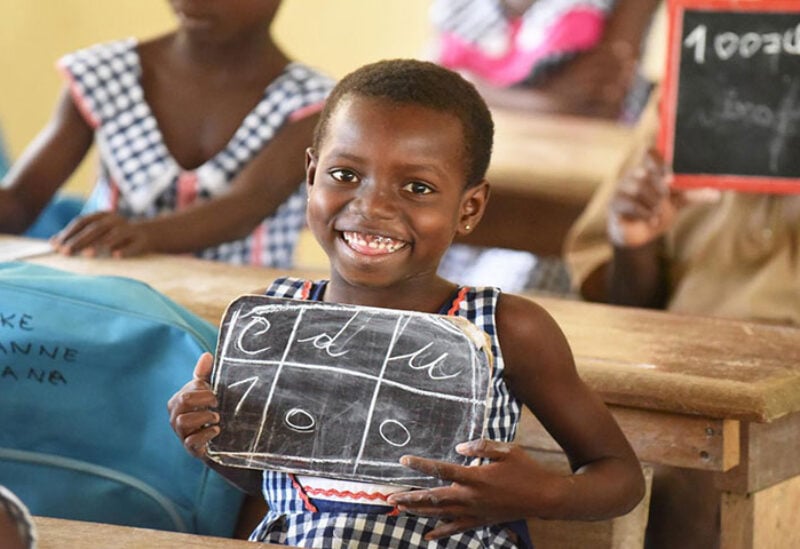 Girl's education was the flagship issue at G7 summit

UK Prime Minister Boris Johnson at the G7 summit has pledged $607 million to boost education in some of the world’s poorest countries – with girls’ education a priority.

Johnson said it was a source of “international shame” that so many girls in poorer countries don’t have access to school. “These children could have been titans of industry or scientific pioneers, if they have access to education,” he said.

“The best way we can lift countries out of poverty and lead a global rebound is by investing in education and particularly girls’ education,” the prime minister told world leaders gathered in Cornwall.

The prime minister has made girls’ education a flagship issue of the G7 – and the summit agreed on plans to get 40 million more girls into school, in countries where girls might either be kept out of school or drop out early.

The new funding will be the UK’s biggest contribution so far to the Global Partnership for Education, an international coordinating body which wants to raise $5 billion at an education summit next month.

Lis Wallace of the anti-poverty charity, One, said the destructive impact of the pandemic on education in poorer countries had been “staggering” and a “silent emergency”.

But she said the amount offered so far “falls short” of what is needed – and warned the cut to international aid risked “undermining these efforts”.

The funding announcement was “a good start” but there still needed to be a reversal of “shameful cuts to overseas aid”, said Rose Caldwell, chief executive of Plan International UK.