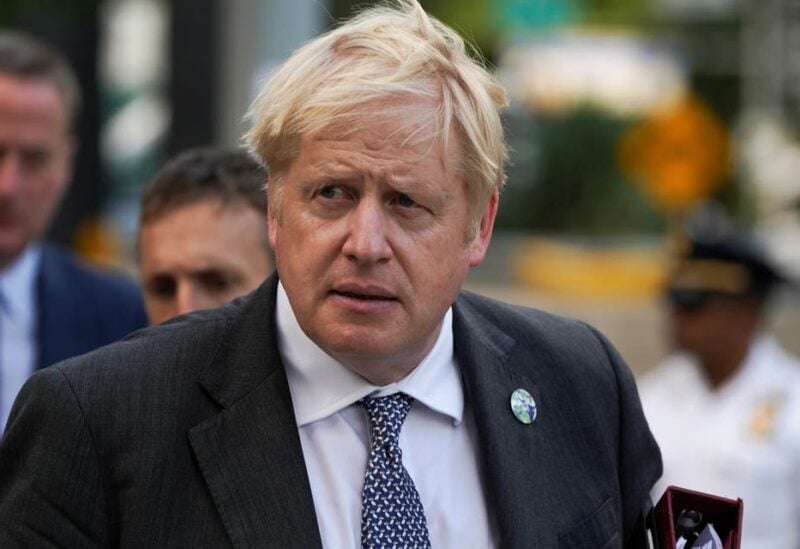 As parliament is involved in a developing sleaze scandal and suspicions that some members being paid for outside activity that may violate the laws, British Prime Minister Boris Johnson warned any lawmaker who violates the rules should be punished.

“The most essential thing is that those who disobey the rules must be investigated and punished,” he told reporters at the United Nations Climate Summit.

“And the rules say the two crucial things: you must put your job as an MP (member of parliament) first, and you must devote yourself primarily and above all to your constituents and the people who send you to Westminster, to parliament.”

“And they also say that you should not use your position as an MP to lobby or otherwise intervene on behalf of any outside commercial interests.”