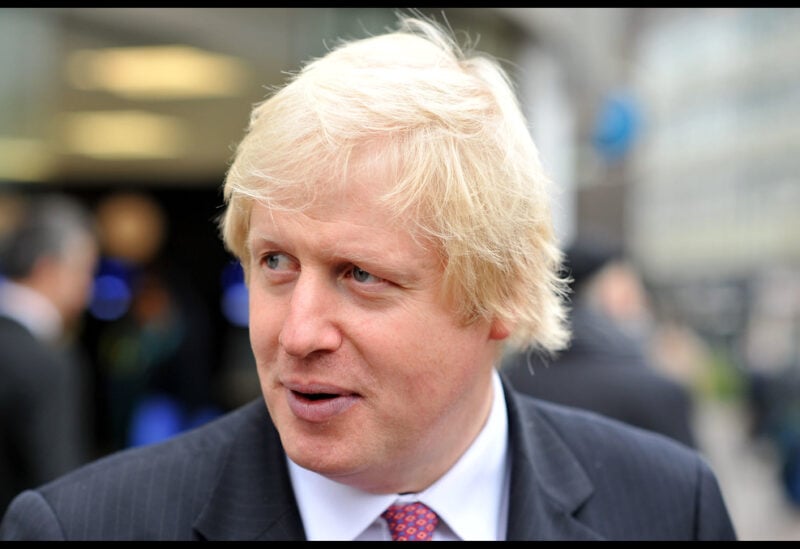 Prime Minister Boris Johnson told lawmakers on Tuesday Britain’s vaccine success was due to capitalism and greed, The Sun newspaper reported, in comments aimed at praising pharmaceutical companies for their work on COVID-19 shots.

“The reason we have the vaccine success is because of capitalism, because of greed my friends,” The Sun newspaper quoted him as saying during a meeting with Conservative lawmakers to rally them to support coronavirus restrictions.

The Sun reported that he later added: “Actually I regret saying it” and that he asked lawmakers repeatedly to “forget I said that”.

Britain is gradually easing restrictions under a plan underpinned by the success of the national vaccination campaign, which has seen more than 28 million people receive a first vaccine dose.

On Tuesday, an EU official said the European Commission will extend EU powers to potentially block COVID-19 vaccine exports to Britain and other areas with much higher vaccination rates, and to cover instances of companies backloading contracted supplies.