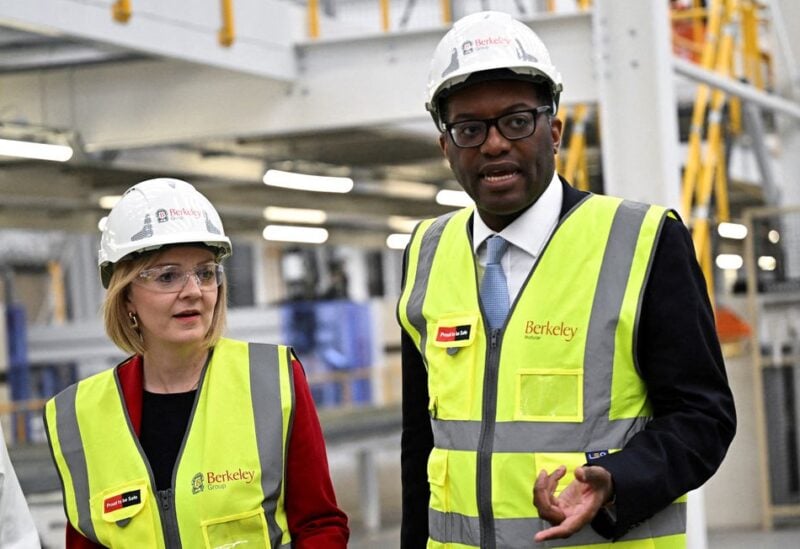 Asked about whether there would be a U-turn on the tax package, Hands said Britain would have to wait until Oct. 31 to hear the medium term budget plan from Kwarteng who on Thursday cut short a trip to Washington.

“I saw the prime Minister yesterday. The prime minister and the chancellor are absolutely determined to deliver on the growth plan,” he told Sky News.