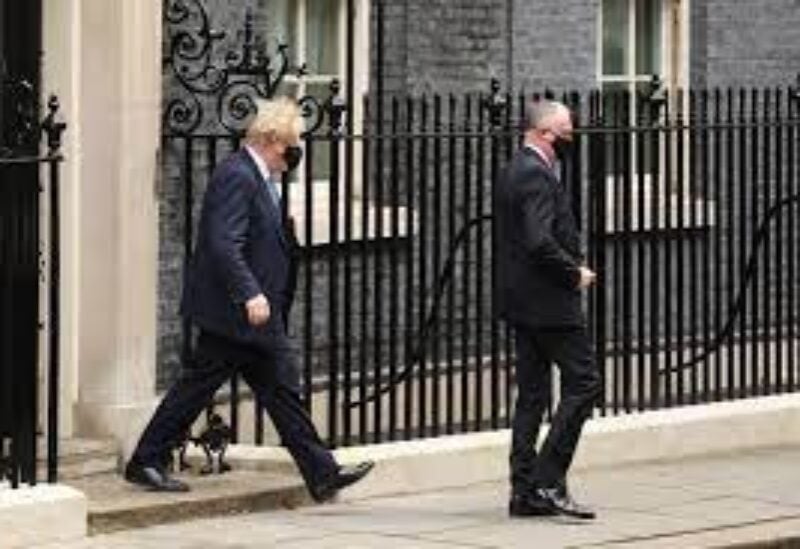 The police have requested for the report to make just “limited mention” to the COVID-19 lockdown-breaking gatherings in Downing Street, which might determine the destiny of British Prime Minister Boris Johnson.

Johnson, who is facing the most serious challenge to his premiership as a result of the alleged lockdown-busting parties at his apartment and office at Number 10, has so far resisted rising demands to quit over the events, requesting that legislators wait for the findings.

The investigation, led by senior civil servant Sue Gray, is looking into various accusations that officials, including Johnson, attended Downing Street parties in violation of the constraints they placed on the public to combat the coronavirus outbreak.

It was supposed to be published this week, but that timeline was thrown off when the Metropolitan Police in London said on Tuesday that they had begun an investigation into parts of the events to see whether criminal offenses had been committed.

Officials are working on methods to publish Gray’s report without jeopardizing the criminal probe, but several MPs are concerned that it will be toned down, providing little insight into what transpired in Downing Street while it was under lockdown.

It could, some lawmakers say, also be delayed.

“For the events the Met is investigating, we asked for minimal reference to be made in the Cabinet Office report,” the Metropolitan Police, or the Met, said in a statement.

“The Met did not ask for any limitations on other events in the report, or for the report to be delayed, but we have had ongoing contact with the Cabinet Office, including on the content of the report, to avoid any prejudice to our investigation.”

Gray’s report, which she will deliver to Johnson before it is published and presented to parliament, is seen as crucial to his fate, and he and his ministers have said people should not reach any conclusions before its release.

Johnson’s spokesman has said the prime minister does not believe he broke the law over any of the gatherings and that Downing Street want the report to be published as soon as possible.

Earlier on Friday, a minister said the report had yet to be handed to Johnson’s office.

“I spoke to someone in Downing Street about half an hour a go and they certainly didn’t indicate that it had been received,” Minister for Tech and the Digital Economy Chris Philp told Sky News.

“I’ve certainly got no information as of right now that it’s been received.” 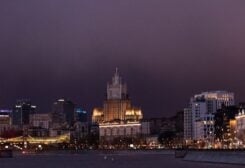