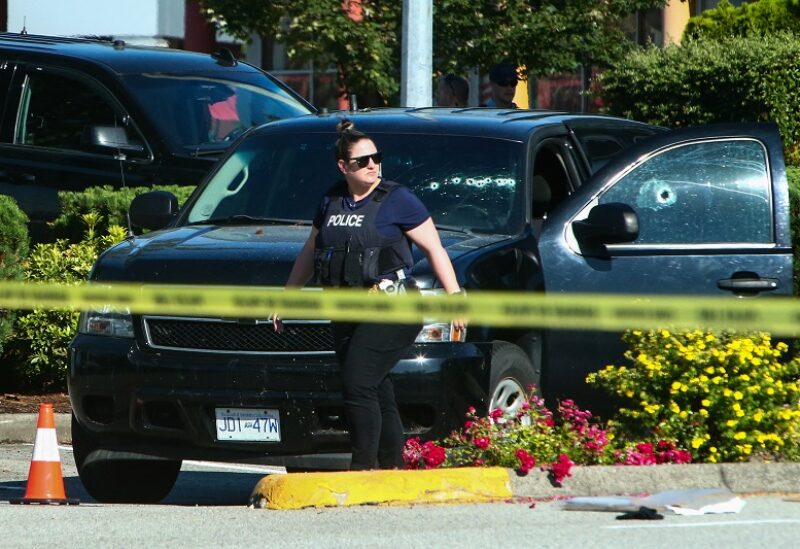 A police officer walks next to a car with bullet holes on the windows at a crime scene after authorities alerted residents of multiple shootings targeting transient victims in the Vancouver suburb of Langley, British Columbia, Canada July 25, 2022. REUTERS/Jesse Winter

British police charged a 38-year-old man with crimes related to terrorism, following his deportation to England from Turkey on Thursday.

Authorities claimed that in 2014, they had given their initial approval for the terrorism-related charges against Aine Davis. He was detained upon landing at Luton Airport after Turkish officials ordered his deportation, and he will make his court appearance on Thursday morning.

The BBC and other media outlets had reported that Davis was accused of being part of an Islamic State cell called “The Beatles” by hostages in Syria because of their British accents.