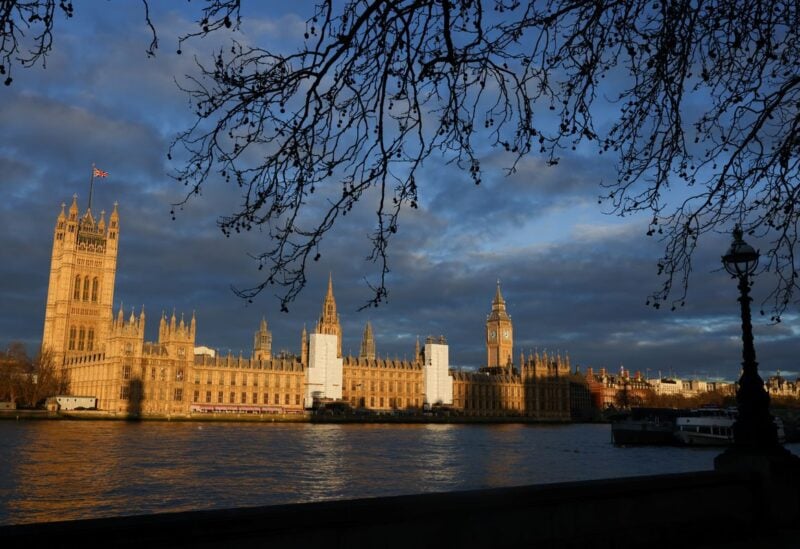 A general view of the Houses of Parliament at sunrise, in London, Britain, February 9, 2022. REUTERS/Tom Nicholson

Police in London claimed they had set up a safety perimeter in Westminster, Britain’s political district around parliament, while investigating a suspected package on Tuesday.

“Police were called at 11:27hrs on Tuesday, 7 June to reports of a suspicious package found at Parliament Street,” Metropolitan Police said in a statement to Reuters.

“Officers are on scene and safety cordons and closures are in place while enquiries are undertaken.”