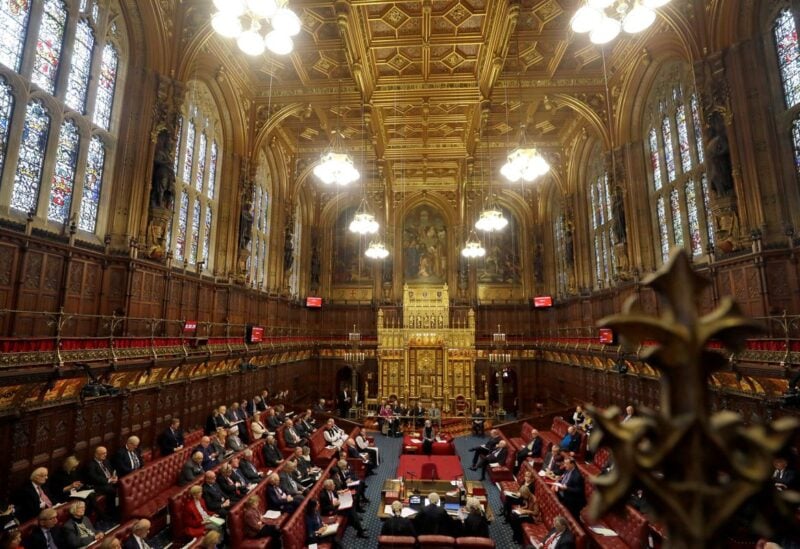 British police are studying correspondence they have received relating to media reports on appointments to the upper house of parliament, they said on Tuesday, after the Sunday Times reported major donors to the ruling party were offered seats.

Appointments to Britain’s unelected House of Lords are made according to an opaque system. Paying for a seat is illegal.

London’s Metropolitan Police “has received correspondence relating to media reports concerning the awarding of peerages. At this time, we are considering the contents of the correspondence,” it said, giving no further details.

Any police involvement in investigating how and why peerages – or titles allowing the holder to sit in the House of Lords – were awarded to Conservative Party donors would represent a major escalation of Prime Minister Boris Johnson’s difficulties in containing a recent spate of corruption scandals.

According to the Sunday Times, all but one of the 16 Conservative treasurers over the last two decades had donated more than 3 million pounds ($4 million) to the party and subsequently been offered a Lords seat.

The newspaper said the role of Conservative treasurer had become the most ennobled job in Britain, ahead of leaders of the country’s institutions and charitable organisations and even former prime ministers.

Government ministers rejected accusations this was a symptom of corruption, saying people were offered peerages for other reasons, such as their philanthropic donations or business success.

International Trade Secretary Anne-Marie Trevelyan said it was desirable to have a “rich mix” of “voices with experience” in the Lords.

The opposition Labour Party has accused the Conservatives of being corrupt over the peerages affair and other scandals.

On Monday, the government apologised for its botched attempt to protect a Conservative lawmaker by changing rules designed to prevent corruption in parliament, a debacle in which Johnson’s integrity and judgment have been questioned.