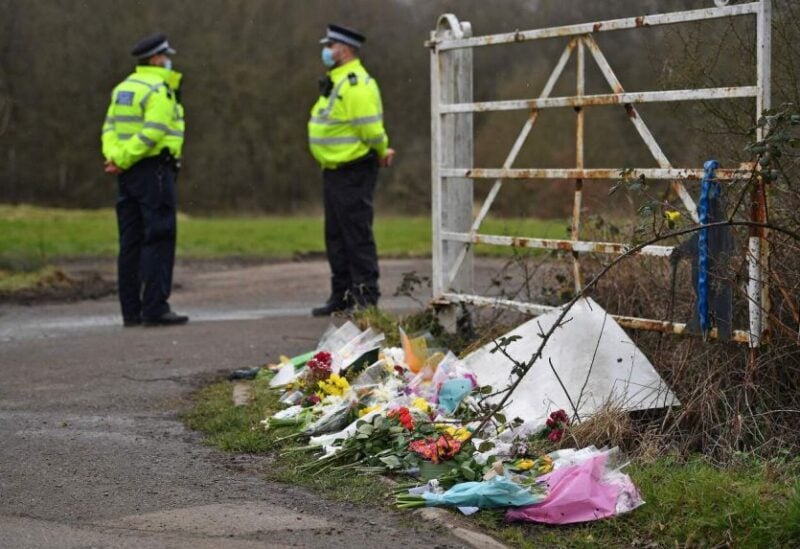 The BBC reported on Tuesday that a serving British police officer has admitted the rape and kidnap of Sarah Everard whose killing fueled anger and soul-searching about what government, police and society can do to bring male violence against women to an end.

48-year-old Wayne Couzens, a London officer whose role it was to guard diplomatic premises, accepted responsibility for killing the 33-year-old woman but did not enter a plea while medical reports were being prepared, the BBC said, quoting his lawyers.

Everard was kidnapped as she walked home from a friend’s house in south London on March 3. Her body was later found in woodland around 50 miles away in southeast England.

Her killing sparked anger from women who have recounted their own experiences and fears of walking the streets on their own at night.