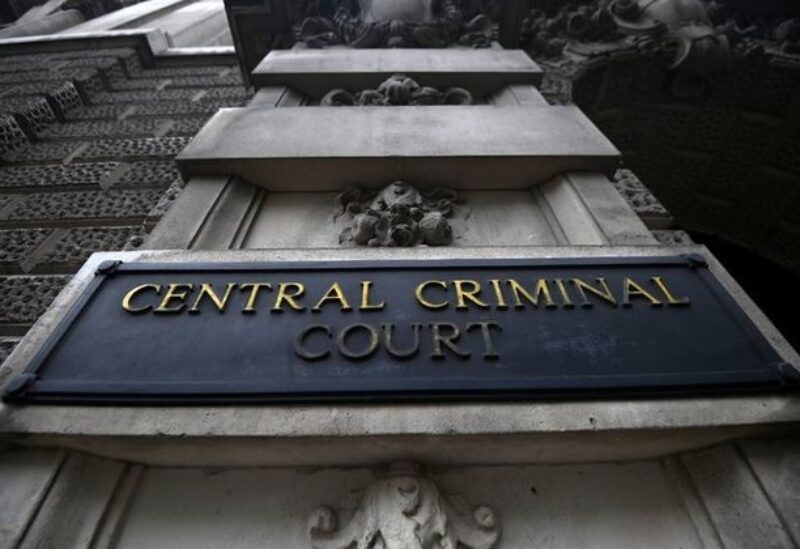 A serving British police officer is set to go on trial in October accused of the kidnap and murder of Sarah Everard whose killing sparked anger and soul-searching about what police, government and society can do to stop male violence against women.

Everard, 33, was abducted as she walked home from a friend’s house in south London on March 3, with her body later found in woodland around 50 miles away in southeast England.

Wayne Couzens, 48, a London officer whose role it was to guard diplomatic premises, appeared by video link from prison at the British Capital’s Old Bailey central criminal court on Tuesday.

A provisional trial date was set for Oct. 25 and he is due to enter a plea in July. Wearing a red T-shirt, Couzens, who police said needed treatment for a head injury while in custody, had a noticeable cut on his forehead. He made no application for bail.

The murder of Everard has provoked outpourings of anger from women who have recounted their own experiences and fears of walking the streets on their own at night, while the police have faced severe criticism for how they handled a vigil for the murdered woman on Saturday when officers scuffled with mourners.

Prime Minister Boris Johnson chaired a meeting on Monday night to discuss what reassurances women could be given, and the government promised more money for better street lighting and to pilot schemes where plain clothes officers would visit pubs and clubs to “identify predatory and suspicious offenders”.

“The horrific case of Sarah Everard has unleashed a wave of feeling about women not feeling safe at night,” Johnson said. “We must do everything we can to ensure our streets are safe.”