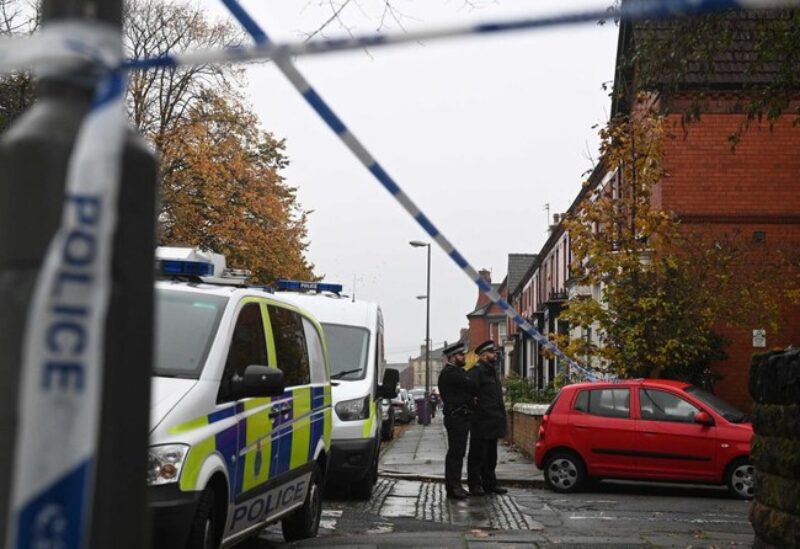 Four men arrested under terrorism legislation by investigators probing a homemade bomb explosion in a Liverpool cab have been released while they attempt to understand the motives of the accused bomber, who died in the blast.

The bomber has been identified as 32-year-old Emad Al Swealmeen, who came to the UK as an asylum seeker several years ago and converted to Christianity in 2017.

On Sunday morning, Al Swealmeen was killed and a taxi driver was injured when a blast blasted through the vehicle as it drew up outside Liverpool Women’s Hospital.

Police have called the blast a terrorist act, but say they are still working to determine the motive.

Four men in their 20s who had been detained under the Terrorism Act were released late Monday. Russ Jackson, the head of counterterrorism policing for northwest England, said that “following interviews with the arrested men, we are satisfied with the accounts they have provided and they have been released from police custody.”

Jackson said that police now had “a much greater understanding of the component parts of the device, how they were obtained and how the parts are likely to have been assembled.” But he said “there is a considerable way to go to understand how this incident was planned, prepared for and how it happened.”

Britain’s official threat level was raised from substantial to severe — meaning an attack is highly likely — following the blast, the UK’s second fatal incident in a month. Conservative lawmaker David Amess was stabbed to death in October in what police said was an act of terrorism.