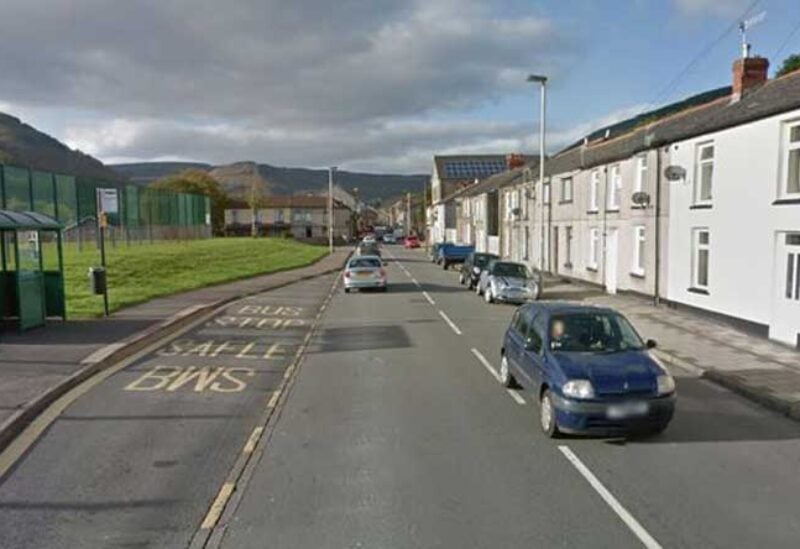 Treorchy village, in Wales, UK, was hit by some “disturbing events” on Friday and police are looking for witnesses to the incident in question. The officers asked the public to “refrain from posting speculation about the incident”.

South Wales Police say they are responding to a “serious incident” which took place in Treorchy at midday on Friday.

No further details about the incident have emerged as yet, but it is said to involve “a number of casualties”.

“The street has been closed off and people are advised to avoid the area until further notice. Updates will be released when they are available”, SWP said on Twitter.

The officers asked the public to “refrain from posting speculation about the incident”.

“We will release further information when appropriate to do – your support is appreciated”, the police added.

SWP are also seeking witnesses but the nature of the incident has not been disclosed.

Labor MP for Rhondda Chris Bryant described the situation as “disturbing events” but also did not give any further details into the incident.