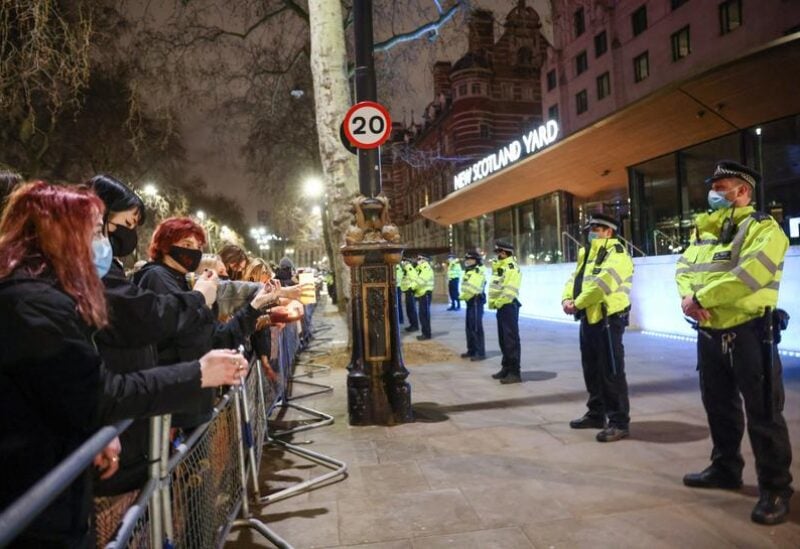 Britain’s policing minister said on Monday that he did not back calls for London police chief Cressida Dick to resign after police broke up a vigil for a murdered woman.

Asked if he backed calls for Dick to resign, Kit Malthouse, minister for crime and policing, told Sky: “No I don’t.”

“I do recognize that the police are in an incredibly difficult position, I mean throughout this pandemic, we’ve asked them to do a job that they’ve never done before, and to stand between the public and this terrible virus, in a way that none of us are used to,” Malthouse said.