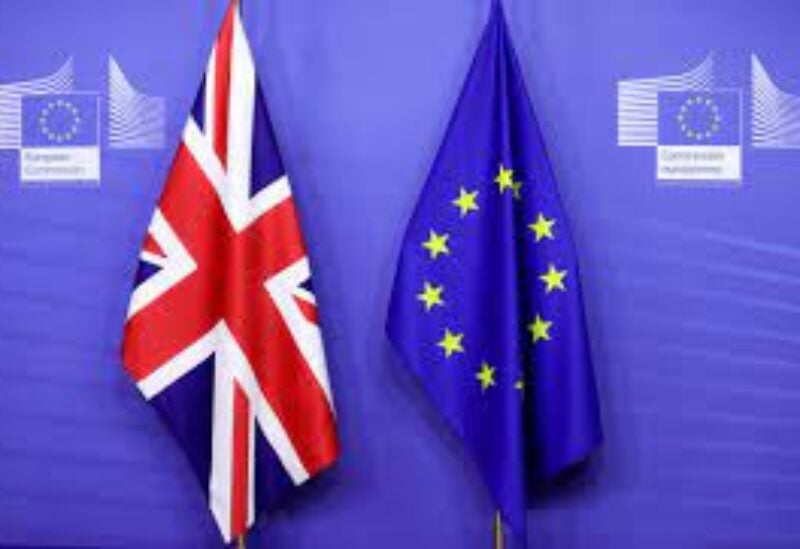 Before the June 30 deadline, Britain said it had received 6 million applications for its settlement scheme for European Union nationals, including a rise of over 400,000 in the final month.

Britain has begun implementing a new immigration system after concluding its withdrawal from the EU late last year. EU residents who can prove they lived in the United Kingdom before December 31 last year will be able to work, study, and get benefits.

According to the data, 6.02 million applications were received by June 30th, with 5.45 million of them being completed.

Priti Patel, the interior minister, stated, “I am glad that we have safeguarded the rights of so many EU citizens – our friends, neighbors, and family members.”

4 percent of the completed applications were rejected, withdrawn, or found to be invalid. The rest were either recognised as settled or ‘pre-settled,’ which meant they kept their residency privileges.

Concerns that some eligible persons may have been unaware of the plan or lacked the ability to apply led to a high-profile public awareness effort to remind people to apply.

The exact number of people who missed the deadline, as well as the details of how the government would handle their cases, remain unknown.

Citizens who do not apply for settled status will receive a formal 28-day notice, following which they will be ineligible for work, benefits, and services such as free non-urgent healthcare.

The administration has emphasized numerous times that it will attempt to offer status to EU citizens rather than find reasons to reject it, and that the 28-day notice should not be seen as a deadline for anyone to leave the country.