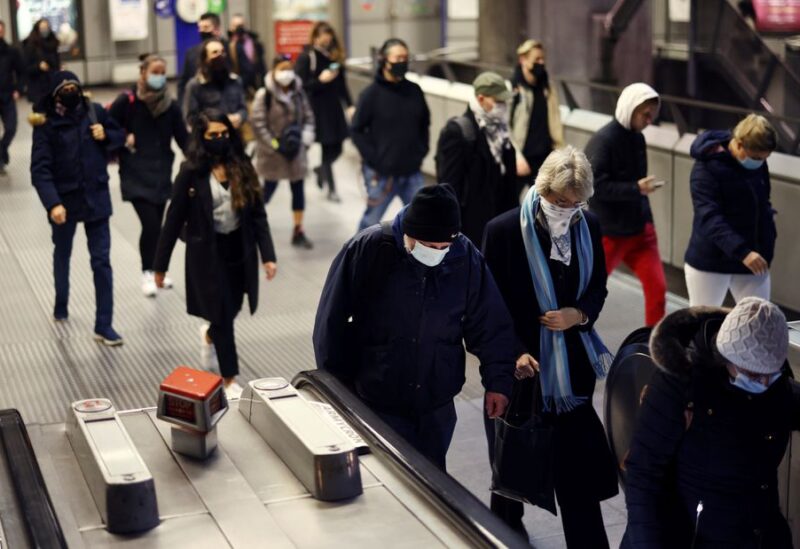 Britain’s health security agency on Sunday reported 86 new cases of the Omicron variant of COVID-19, taking the total number identified so far to 246.

Omicron is causing consternation around the world, with the variant found to be behind an exponential rise in Covid cases in South Africa. Yet with just 42 cases confirmed in the UK so far, and most European countries seeing numbers in the double rather than triple figures, could this be a tentative sign the variant may fail to take hold outside southern Africa? The bottom line is, it is too soon to say.

One issue is that there are important differences that make it difficult to compare the situations in South Africa and beyond.

Prof Rowland Kao, an epidemiologist at the University of Edinburgh and member of the modelling group Spi-M, noted that different Covid variants are circulating in South Africa and the country uses different vaccines from those used in Britain.

As well as the Pfizer/BioNTech jab, it has used the Janssen vaccine – not yet in use in the UK – and suspended the use of the Oxford/AstraZeneca jab. Kao said some differences may aid Britain, for example the longer interval between vaccine doses.

“The fact that we had an early vaccine deployment then lots of people infected [with Covid] also can be helpful in broadening the spectrum of immune response, and this may again mean we have greater protection than [South Africa],” he said.

With Covid already “running hot” in the UK and some European countries, picking up early signs of Omicron’s impact is challenging. Before the new variant was detected, Covid cases in South Africa were very low, meaning its impact became clear at an early juncture.

Dr Michelle Groome, of South Africa’s National Institute for Communicable Diseases (NICD), said that new Covid cases had risen from a weekly average of about 300 a day to 1,000 last week, and most recently 3,500.

By contrast, the UK has been experiencing a huge number of cases a day – 53,945 on Thursday alone – with figures fluctuating by several thousand from day to day. Should Omicron lead to a rise in cases, they could take longer to become apparent from such data alone.

Case numbers are not the only source scientists have to hand, however. One approach experts are using to investigate Omicron’s presence in the UK is to look at results of tests for the coronavirus S-gene in Covid-positive samples. 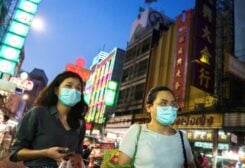 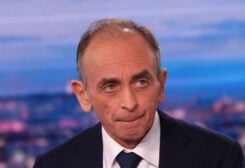