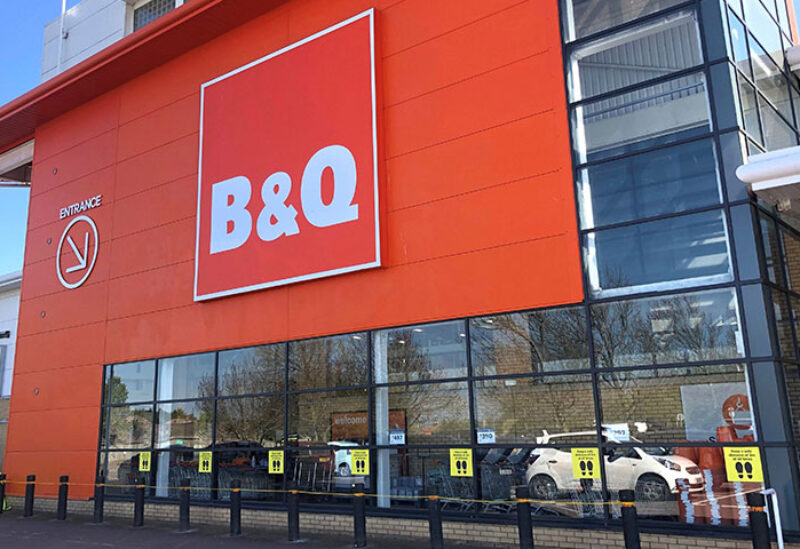 British retailer Kingfisher has signed a franchise deal with Al-Futtaim Group to open home improvement stores under the B&Q banner in Saudi Arabia.

Kingfisher, which also trades as Screwfix in Britain and Castorama and Brico Depot in Francef, plans to grow the business in new regions through partnership agreements.

It said on Tuesday the stores in Saudi will operate under the B&Q banner, with the first two expected to launch in autumn this year, supported by an e-commerce service.

The stores and support office functions will be fully operated and staffed by the Al-Futtaim Group.

The Al-Futtaim Group trades over 200 brands across more than 20 countries in the Middle East, Asia and Africa. Its franchise partners include Marks & Spencer and IKEA.

Kingfisher’s performance was well during the COVID-19 pandemic, with many people rediscovering do-it-yourself as they spend more time at home, have fewer leisure options and travel less.