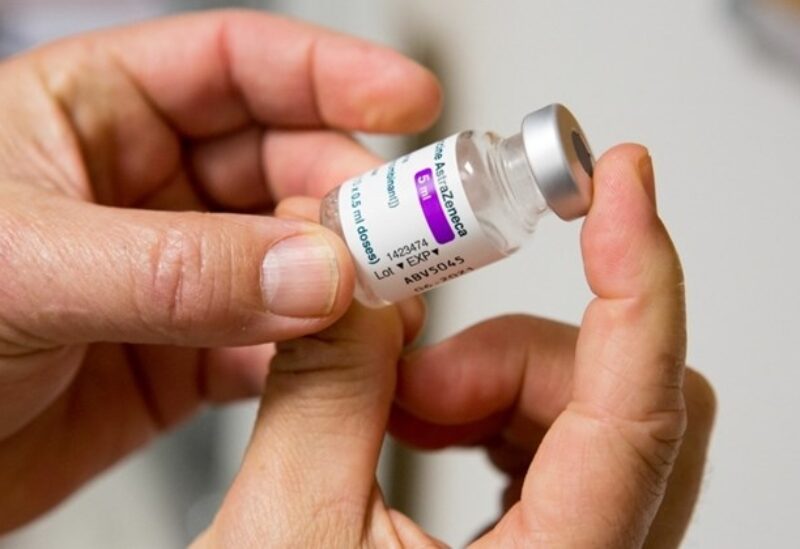 LONDON: Data from Britain’s vaccine rollout on the effectiveness of the AstraZeneca/Oxford University COVID-19 shot in older people should help other countries reassess their use of it, the head of the university’s vaccine research group said on Tuesday.

Britain has been rolling out the vaccine since January, beginning with the elderly and health workers, after approving its use for all adults.

Many European countries have advised that the vaccine should not be given to over-65s due to a lack of clinical trial data on its efficacy in that age group, and a significant proportion of doses of the vaccine that they have acquired have gone unused.

In the face of shortages of other vaccines, France is easing those restrictions to allow some people aged 65-74 to receive the shot.

Though efficacy data was limited in clinical trials, real world data from being generated by Britain’s vaccine rollout, has shown both AstraZeneca and Pfizer’s shot are both more than 80% effective in preventing hospitalisations in over-80s after one shot.

Public Health England (PHE) also said that protection against symptomatic COVID in those over-70 is between 60-73% four weeks after the first shot of Oxford-AstraZeneca’s vaccine, compared to 57-61% for one dose of Pfizer-BioNTech’s one.

Asked if other countries should look at real world data from Public Health England and reassess how they use the shot, Oxford Vaccine Group’s Andrew Pollard said: “I think that the scientific committees in each of these countries will be doing exactly that over the days ahead.”

“The strength of evidence that we’re now seeing… all of that is being accessed by scientific committees in different countries, and I’m sure will help support their decision-making,” he told BBC radio.

On Monday, England’s deputy chief medical officer said that the PHE approach vindicated the belief in Britain that the vaccine would give protection to older people despite the initial lack of data.