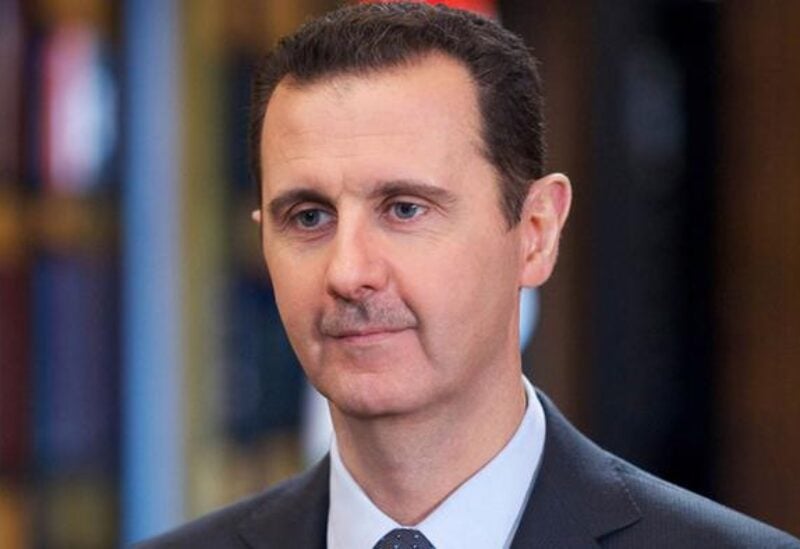 Britain imposed sanctions on six senior Syrian regime figures including its foreign minister on Monday, 10 years after the devastating conflict in Syria began.

“The Assad regime has subjected the Syrian people to a decade of brutality for the temerity of demanding peaceful reform,” said British Foreign Secretary Dominic Raab.

“Today, we are holding six more individuals from the regime to account for their wholesale assault on the very citizens they should be protecting.”

Britain’s Foreign Ministry said the “individuals are all part of or support the regime, and are responsible for repressing the Syrian people or benefiting from their misery”.

The six will be subject to frozen assets and travel bans “to ensure they do not benefit from the UK in any way”.

Mr Mekdad, who was promoted from his deputy foreign minister role in November, “shares responsibility for the Syrian regime’s violent repression against the civilian population”, the UK government said.

The European Union imposed sanctions on him two months ago for similar reasons.

Maj Gen Aliaa, as a leader of the Republican Guard and its commander as of January 2021, was “responsible for the violent repression of the civilian population by troops under his command, particularly during the increased violence of the offensives on north-west Syria of 2019-20”, the UK government said.

Maj Gen Salah was guilty of similar repression, “particularly during the increased violence of the Idlib/Hama offensive which began in April 2019”.

The penalties are the first targeting Syrian leaders under the UK’s autonomous sanctions regime, which was implemented at the start of this year.

It comes after British police opened a preliminary investigation into Mr Assad’s wife Asma for alleged involvement in war crimes.