UK says it has settled historic debt to Iran 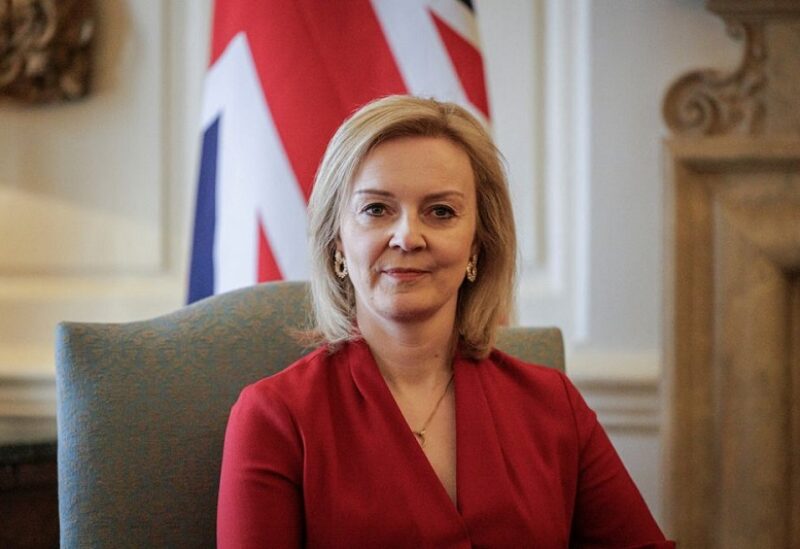 Britain has paid a historic debt owed to Iran relating to military equipment, Foreign Secretary Liz Truss said in a statement on Wednesday, which also confirmed the release of British-Iranian dual nationals previously held in Iran

“In parallel, we have also settled the IMS (International Military Services) debt, as we said we would,” Truss said in a statement.

“The IMS debt has been settled in full compliance with UK and international sanctions and all legal obligations. These funds will be ring-fenced solely for the purchase of humanitarian goods.”