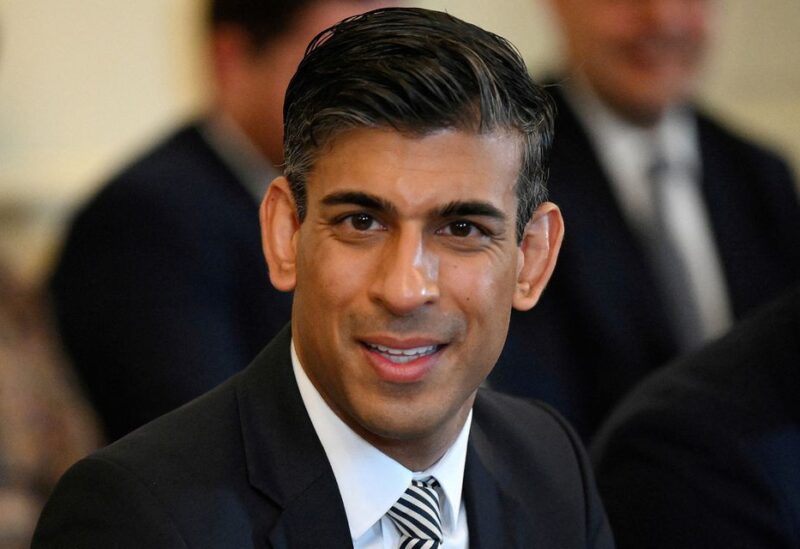 Britain's Chancellor of the Exchequer Rishi Sunak attends a cabinet meeting at 10 Downing Street in London, Britain May 24, 2022. Daniel Leal/Pool via REUTERS

“There is still time for the DUP (Democratic Unionist Party)and executives to get back to Stormont,” the spokesman said.

“So we urge them to do so because the people of Northern Ireland deserve a fully functioning and locally elected executive, which can respond to the issues facing the communities there.”