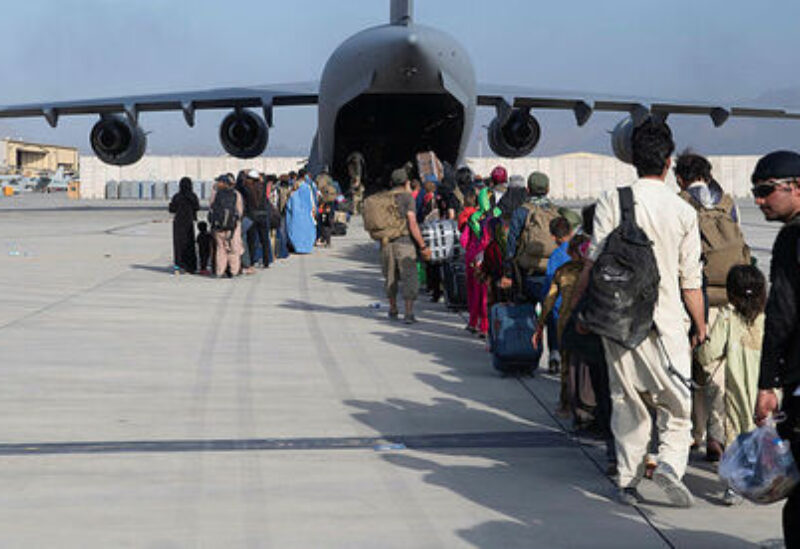 According to British armed forces minister James Heappey, there is “very, very reliable” evidence that Islamic State terrorists are plotting an impending attack on people assembling at Kabul airport in an attempt to leave Afghanistan.

The British foreign ministry warned people not to go to the Hamid Karzai International Airport in Kabul, where hundreds of civilians are waiting for flights out of the country ahead of an August 31 deadline when the US and its partners would withdraw their remaining troops.

Heappey acknowledged that intelligence about an IS suicide bomber assault had grown “far stronger.”

“There is now very, very credible reporting of an imminent attack, and hence why the Foreign Office advice was changed last night, that people should not come to Kabul Airport, they should move to a safe place and await further instructions,” Heappey told BBC radio.

In later remarks he said: “I can’t stress the desperation of the situation enough. The threat is credible, it is imminent, it is lethal. We wouldn’t be saying this if we weren’t genuinely concerned about offering Islamic State a target that is just unimaginable.”

Heappey said there were still very large crowds of desperate people outside the airport which was “a real concern for everybody”.

“I think there is an appetite amongst many in the queue to take their chances, but the reporting of this threat is very credible indeed. There is a real imminence to it.”

He said that Western nations were relying on the Taliban for security outside the airport, and that despite the warnings there were a large number of people still waiting there.

“There is every chance that as further reporting comes in, we may be able to change the advice and process people anew, but there is no guarantee of that,” he said.

Britain has already evacuated more than 12,000 people from Afghanistan since its rapid fall to the Taliban and was planning 11 more flights on Thursday.

“We think there’s around 400 eligible people, mostly British citizens/dual nationals, in country. Clearly, we are working hard to find routes to safety for them,” Heappey said.

“I just have to be really honest with people and say that there is every possibility, as we’ve been saying all the way through, that we won’t get everybody out, and the security situation worsening as it has, makes that more likely.”