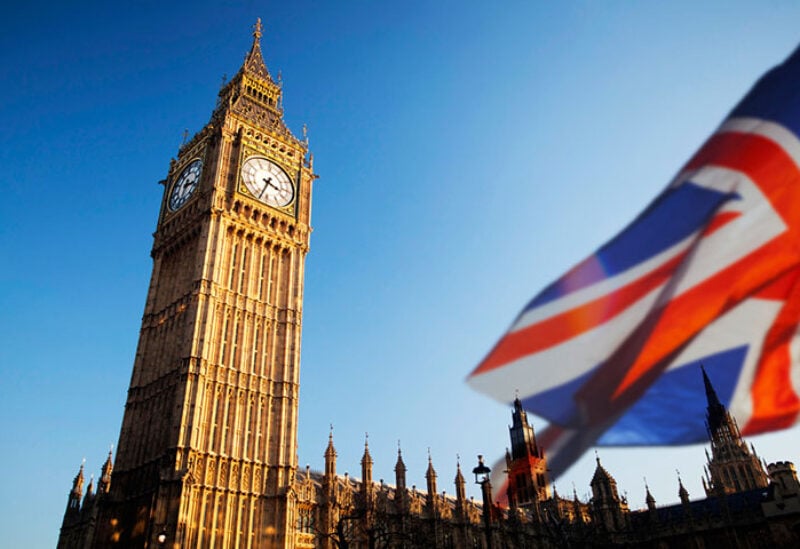 After a year-long review of its foreign policy, the UK is pledging to shift its focus towards countries such as India, Japan and Australia.

The government said it would boost alliances in the Indo-Pacific region, describing it as “increasingly the geopolitical center of the world”.

Foreign Secretary Dominic Raab said the UK would work with China on issues such as climate change, and he warned against adopting a “Cold-War mentality” with the country.

The review, which Prime Minister Boris Johnson will set out later in the House of Commons, also paves the way for an increase in nuclear warheads.

The publication of the review comes amid growing internal pressure on the government from Conservative circles to harden its line on China over issues such as its clampdown on Uighur Muslims and democratic rights in Hong Kong.

Raab said there were “positives” to the UK’s relationship with China, including over trade and investment. He added that it would also not be possible to “shift the dial” on climate change without co-operating with the country.

Speaking on BBC Radio 4’s Today program, he said there would also be “difficult issues” to manage, including over protecting UK industrial secrets and telecoms infrastructure.

But he warned: “It wouldn’t make sense, I don’t think it would be feasible to go into some old, outdated Cold War mentality with China.”

Pressed on whether the UK should toughen its stance on the country, as advocated by so-called China hawks, Raab replied: “China is here to stay.”

Raab also said more nuclear warheads could be required as part of the Integrated Review, as they represented the “ultimate insurance policy” against global threats.