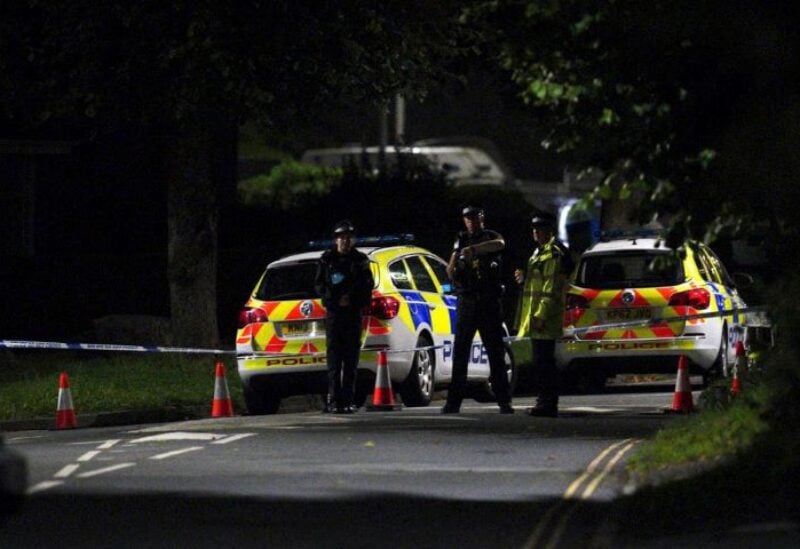 Emergency services are seen near the scene of incident on Biddick Drive, in the Keyham area of Plymouth, southwest England

In a “serious firearms incident” that wasn’t terror-related six people were killed, including the suspected shooter, in the city of Plymouth, Police in southwest England said on Thursday .

Several other casualties were receiving treatment following the shooting, said Devon and Cornwall Police in a statement on Twitter. They declared a “critical incident” but did not provide details of what occurred in the Keyham district of the city. The area has been cordoned off.

“Police have affirmed that six people have died in the shooting in #keyham in #plymouth. More people are being treated for their wounds in hospital. Just so unspeakably awful,” Plymouth Member of Parliament Luke Pollard tweeted.

Emergency services, including air ambulance and senior paramedics, responded to the incident at around 6:10 p.m. local time.

Johnny Mercer, one of Plymouth’s lawmakers, said in a tweet the incident is “not terror related, and neither is the suspect on the run in Plymouth.”

Devon and Cornwall Police also said it was not terrorism related.