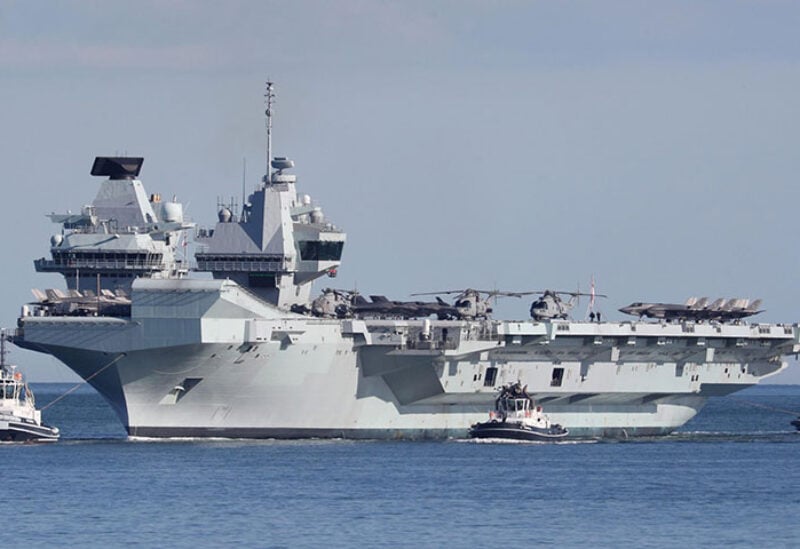 A 19-year-old man has been arrested for threatening to assassinate Queen Elizabeth II in revenge for the 1919 Jallianwala Bagh massacre.
The accused, identified as Jaswant Singh Chail, was detained on December 25 on the premises of the royal’s Berkshire residence, days after a video went viral on Snapchat showing a man armed with a crossbow and wearing a mask and a black hoodie.
In the video, Chail detailed plans to kill the Queen to avenge the victims of the Amritsar massacre, according to the Sun newspaper.
“I’m sorry. I’m sorry for what I’ve done and what I will do. I will attempt to assassinate Elizabeth, Queen of the Royal Family,” the masked man is seen saying in the video.
“This is revenge for those who have died in the 1919 Jallianwala Bagh massacre. It is also revenge for those who have been killed, humiliated and discriminated on because of their race. I’m an Indian Sikh, a Sikh. My name was Jaswant Singh Chail, my name is Darth Jones,” he says.
The Metropolitan Police said the arrested has been detained under the UK’s Mental Health Act after a mental health assessment and remains “in the care of medical professionals”.
Meanwhile, his father Jasbir Singh Chail said his son was of unsound mind.
“Something’s gone horribly wrong with our son, and we are trying to figure out what. We’ve not had a chance to speak to him but are trying to get him the help he needs,” the 57-year-old told MailOnline.
“From our perspective, we are going through a difficult time. We are trying to resolve this issue and it’s not easy,” he added.
The Jallianwala Bagh massacre took place in Amritsar in 1919 where hundreds of unarmed Indians were killed in an indiscriminate firing by the British colonial troops under the orders of General Reginald Dyer.