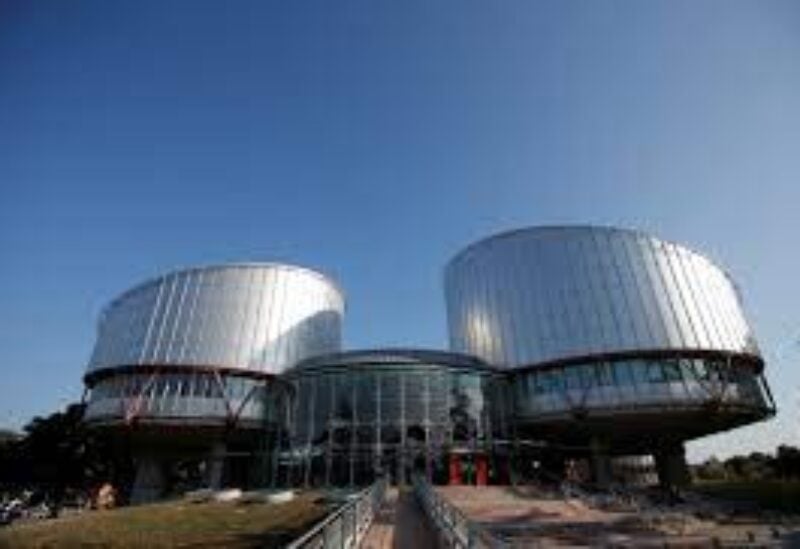 Revelations by former National Security Agency contractor Edward Snowden showed that British and U.S. spy agencies, GCHQ and the NSA, were sucking up vast amounts of communications from across the world.

Civil liberties campaigners brought the case as they contended that so-called bulk interception was neither necessary nor proportionate, and that the system lacked clear definition and lacked judicial oversight.

The British government argued that bulk interception was critical for national security and had enabled it to uncover threats. Essentially, London argued that it had to harvest vast amounts of data to find threats.

The regime for obtaining communications data from service providers also violated human rights, the court said, though it said bulk interception in itself was not illegal.

“The court considered that, owing to the multitude of threats states face in modern society, operating a bulk interception regime did not in and of itself violate the Convention,” the court said.

“However, such a regime had to be subject to ‘end-to-end safeguards’,” it said.

The court ruled that there had been no violation of rights by requests for intercepted material from foreign intelligence agencies.

Britain’s Home Office (interior ministry) had no immediate comment on the court’s decision.