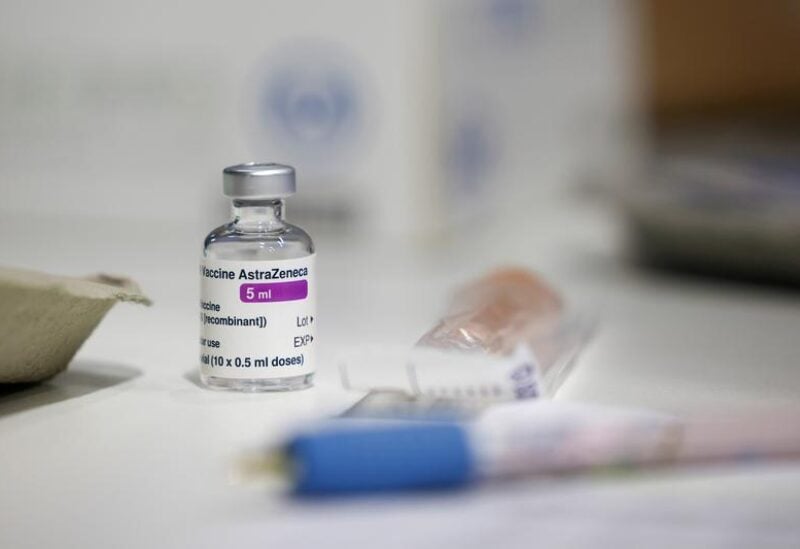 An updated survey has found that British enthusiasm for the AstraZeneca coronavirus vaccine has faded in the past month, reflecting growing unease about its potential links to rare adverse side effects, though overall UK confidence in vaccines is high.

The survey of nearly 5,000 people showed a significant hike in the proportion who said they want to be inoculated against the coronavirus as early as possible, but also found that almost a quarter of those asked now believe the AstraZeneca vaccine causes blood clots – up from 13% last month.

Reports of potential links to very rare blood clots have dented confidence in the AstraZeneca shot, which was developed with Oxford University scientists and shown in trials to be 76% effective at preventing symptomatic COVID-19.

Over a dozen European countries temporarily suspended its use after reports of blood clots combined with low platelets in a very small number of people who had received it. Several countries have resumed using the jab, but with some restrictions.

Bobby Duffy, director of King’s College London’s Policy Institute which co-led the study, said “the blood clot scare has affected how some of the (UK) public view the AstraZeneca vaccine – but has not reduced confidence in vaccines overall.”

“In fact, the trend has been towards increased commitment to get vaccinated – and quickly – as the rollout has progressed so well, with no sign of serious widespread problems.”

Both the European Medicines Agency (EMA) and Britain’s Medicines and Healthcare Regulatory Agency (MHRA) have reviewed the vaccine’s safety in the wake of the blood clot reports. They say no causal link has been established, and that the vaccine’s benefits in preventing the coronavirus far outweigh any risks.

The UK survey was conducted between April 1 and 16 and covered 4,896 UK adults aged between 18 and 75. It was designed as a follow-up to a study first conducted late last year to track how and why views of COVID-19 vaccines have changed.

It found that 17% of respondents now say that if they had a choice, they would prefer to have the AstraZeneca vaccine – down from 24% towards the end of March.

It also found that the majority of those asked whether the dose causes blood clots are most likely to say that claim is false, or that they don’t know whether it is true.