UK to end evacuation of civilians from Afghanistan on Saturday 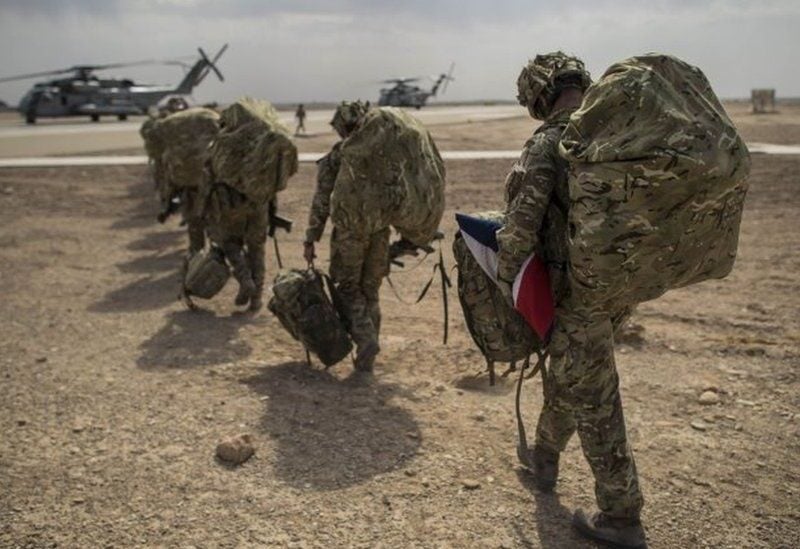 More than 14,500 Afghan and British nationals have been evacuated in two weeks since the Taliban took control of the country, meanwhile, Britain’s Chief of Defense Staff General Nick Carter said the British troops will end their evacuation of civilians from Afghanistan on Saturday, adding that “over hundreds of Afghans eligible to resettlement in Britain are most likely to be left behind”.

“We have some civilian flights to take out, but it is very few now,” BBC quoted Carter as saying.

“We’re reaching the end of the evacuation, which will take place during the course of today. And then it will be necessary to bring our troops out on the remaining aircraft,” he said.

The General admitted that “not everyone will get out”. “Not a day passes where I don’t have a tear in my eye over that,” he said.

“It’s not how we hoped it would end, that’s absolutely right… I think we have done an extraordinary job to evacuate as many as we can but I’m afraid it’s absolutely heart-breaking we can’t get everybody out,” Carter said.

“If they are able to get out they will always be welcome but the awful fact of life is difficult decisions have to be made,” he added.

UK’s Defence Minister Ben Wallace on Friday said the nation was entering “the final hours of its evacuation” and would process only people who were already inside Kabul airport.

Wallace had estimated that estimated between 800 and 1,100 Afghans who had worked with Britain and were eligible to leave the country would not make it through.