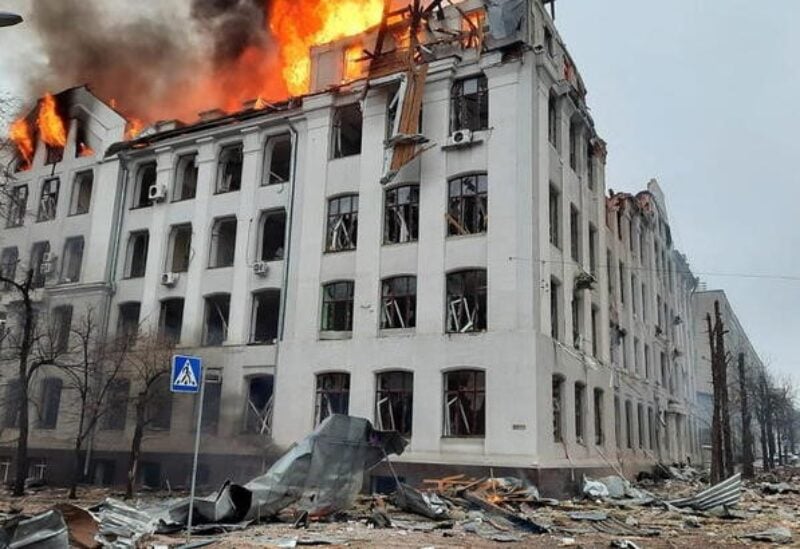 Following a direct request from the Ukrainian government, the UK announced on Saturday, that it would fund 2 million pounds ($2.6 million) worth of vital food supplies for areas of Ukraine which are encircled by Russian.

Just over a month after Moscow invaded Ukraine in what it describes as a “special military operation”, Russian troops have failed to capture any major Ukrainian cities and have resorted to pounding them with artillery and air strikes.

Worst hit has been the eastern port of Mariupol, a city of 400,000 under siege since the war’s early days. Tens of thousands of people are still believed to be trapped inside with no access to food, power or heating.

Britain said around 25 truckloads of dried food, tinned goods and water will be transported by road and rail from warehouses in Poland and Slovakia to the most at-risk Ukrainian towns and cities.

“The need on the ground in Ukraine is clear, with so many people in encircled areas trapped in basements without access to food or water,” Alice Hooper, the British Foreign Office’s Humanitarian Adviser, said in a statement.

“We are working with partners at the borders to ensure these vital UK supplies reach the places they are needed most as quickly as possible.”