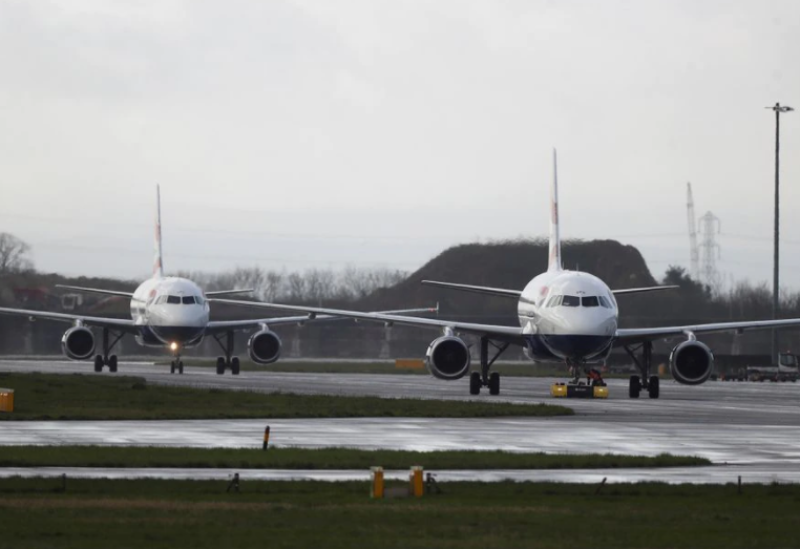 Britain will review its COVID travel rules in January and is looking at reforming its airport slots system as part of a wider new aviation strategy, minister Robert Courts said on Monday.

Britain has lagged other European countries in lifting pandemic travel restrictions with airlines complaining that the need for day-2 coronavirus tests and complicated passenger locator forms have deterred people from travelling to and from the United Kingdom.

“We will be reviewing the policy in January. We’ll be looking to see what we can do at that stage,” Courts told the Airlines UK conference.

He said reforming the country’s airport slots system remained a priority for the government and it will feature in its new aviation strategy.

Under normal rules, airlines must use 80% of their take-off and landing rights at busy airports or cede slots to competitors but the so-called “use it or lose it” rule was waived early in the pandemic when the crisis grounded most flights.

“Slots reform remains a priority for the government,” Courts said. “We are carefully considering the role of the slot system as part of our future aviation strategy.”