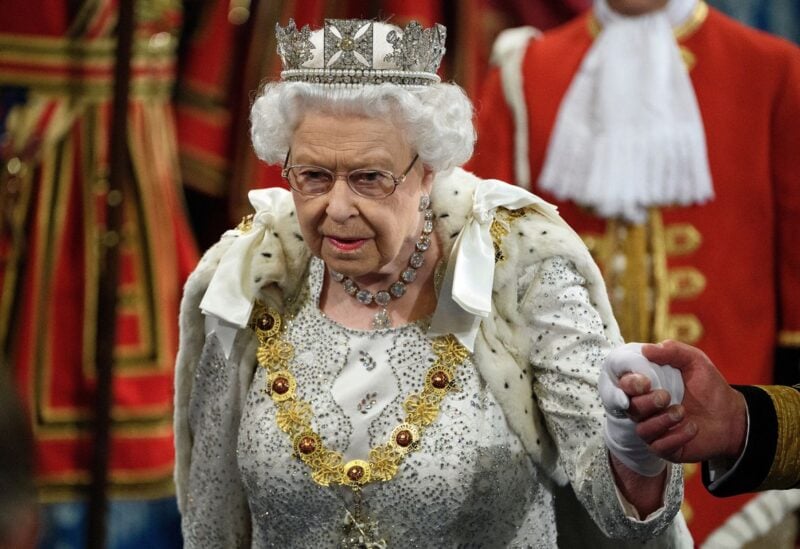 Britain's Queen Elizabeth proceeds through the Royal Gallery before the Queen's Speech during the State Opening of Parliament at the Palace of Westminster in London, Britain October 14, 2019. Leon Neal/Pool via REUTERS/File Photo

The CWU (Communication Workers Union) members of Royal Mail had planned to strike on Friday over a pay dispute, but the union said it had called off the strike after the Queen died.

The RMT (National Union of Rail, Maritime and Transport Workers) said it had suspended its strikes planned for Sept. 15 and 17. “We express our deepest condolences to her family, friends and the country,” it said in a statement.

The TSSA (Transport Salaried Staffs’ Association) said it was cancelling its planned strike action for September and “will be respecting the period of public mourning.”

Britain has faced a wave of industrial action across different sectors as workers demand higher pay and conditions to counter fast-rising inflation.