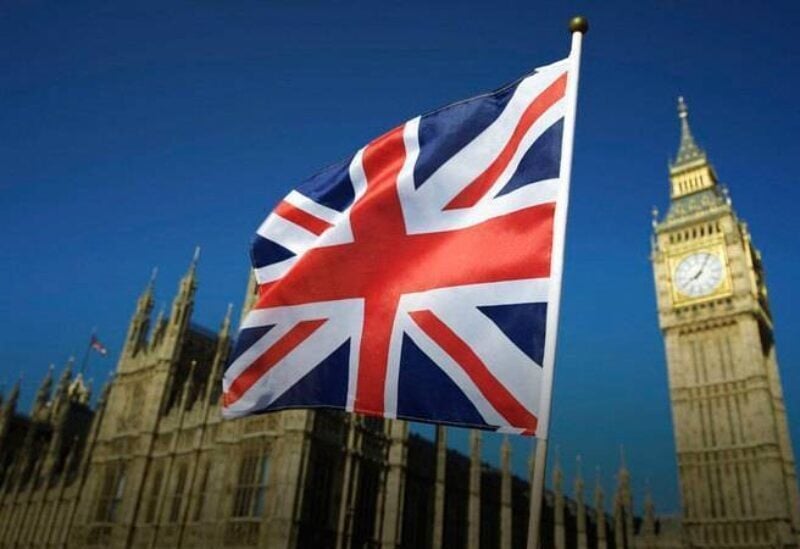 After the British government on Wednesday has rejected pay demands raised by the unions, Paramedics, nurses, ambulance technicians and emergency call handlers are preparing to walk out for 24 hours before Christmas. The strike, if it indeed takes place, will affect London and four other regions of England. The strike has been called over government pay offers which are not in line with double digit inflation.

“Our economic circumstances mean unions’ demands are not affordable,” Health Secretary Steve Barclay said, after the Unison and GMB unions confirmed the ambulance service faced its biggest strike in 30 years.

The Royal College of Nursing is holding the first strike in its 106-year history on December 15 and 20.

Unison general secretary Christina McAnea said it was a “tough call” for ambulance workers to strike too.

“But thousands of ambulance staff and their NHS (National Health Service) colleagues know delays won’t lessen, nor waiting times reduce, until the government acts on wages,” she said.

The nurses’ strike will be sandwiched between the first of a series of two-day walkouts by national railway workers, while postal service employees will stage fresh stoppages in the run-up to Christmas.

The GMB union meanwhile on Wednesday said its members working in the ambulance service had also voted to strike across nine regions. The union is planning to meet in coming days to finalise date of the strike.

“Ambulance workers –- like other NHS workers –- are on their knees,” said Rachel Harrison, GMB national secretary.

“No one in the NHS takes strike action lightly -– today shows just how desperate they are,” she added.