UK urges Iran to back plan to revive nuclear deal 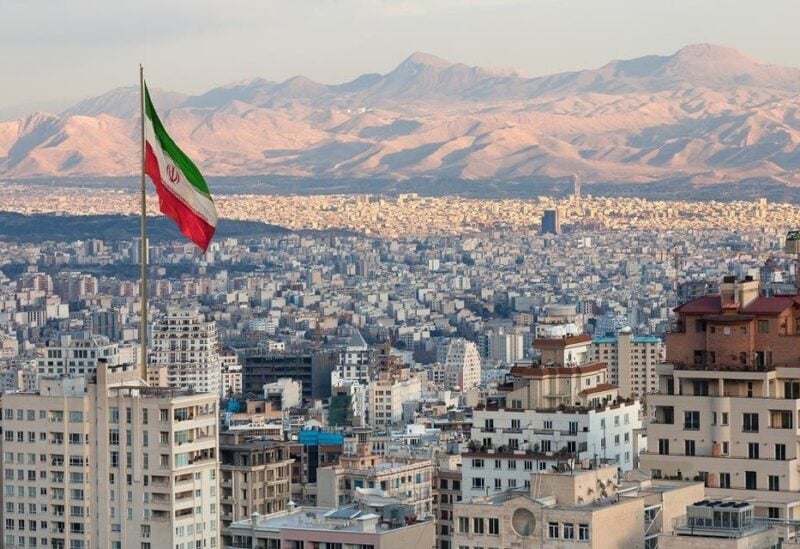 In exchange for multilateral sanctions relief, Britain has urged Iran to back a deal that would revive the agreement struck in 2015
The US withdrew from the agreement in 2018, and relations between Washington and Tehran have declined sharply since.
After US President Joe Biden was elected this year, the two bitter rivals returned to the negotiating table to try once again to strike an agreement.
After a four-month hiatus following Iran’s presidential elections, the talks are set to resume in Vienna at the end of this month.
Ali Bagheri Kani, Iran’s deputy foreign minister and lead negotiator, came to the UK Foreign Office to set out his country’s demands.
Middle East and North Africa Minister James Cleverly told his counterpart that Iran should take the opportunity of the new talks to conclude a deal that he said is already on the table.
The Iranian side remains focused on securing sanctions relief and ensuring that the deal cannot break down again.
Western countries want the talks to focus on curbing Iran’s enriched uranium stockpile, which is moving ever closer to the level required for a bomb.
Israel and the Gulf states have urged negotiators to broaden the scope of the talks to involve Iran’s regional belligerence, its support for terrorists and its missile program, which they say undermine regional security.
The talks stalled for months after hardliner Ebrahim Raisi was elected as Iran’s president in June this year.
There had been speculation that the entire process would collapse and the US would return to its “maximum pressure” campaign of suffocating Iran’s already ailing economy.
In October, Esfandyar Batmanghelidj, a visiting fellow with the Middle East and North Africa program at the European Council on Foreign Relations, predicted that Iran’s “slow-moving economic crisis” would eventually push it back to the negotiating table to seek sanctions relief.
“The projected impact of sanctions relief is profound,” he wrote. “One of the Raisi administration’s foremost challenges is to bring historic rates of inflation under control — price increases, including for foodstuffs, are driving dissatisfaction and unrest.”