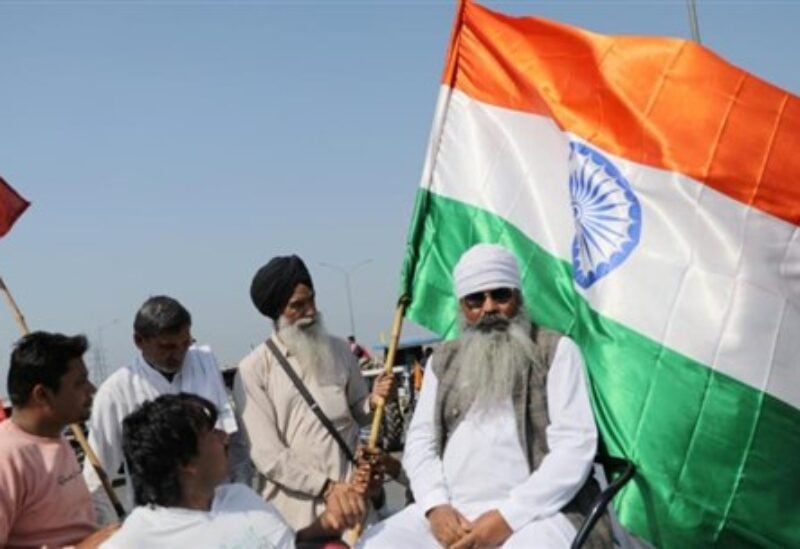 India was the largest foreign investor in the United Kingdom in 2019, with Indian investments creating 5,429 new jobs for the British economy. The UK expects that an FTA with India will not only double bilateral trade from its current level of $31.8 billion by 2030, but also help in recalibrating its focus towards the Indo-Pacific region.

​Truss said the UK wanted India to remove tariffs on British-made cars and whiskey as part of the trade deal.

She further expressed hope that “early results” of the UK-India trade talks would be visible by the beginning of next year.

The push towards a post-Brexit deal had featured prominently during a five-day visit by Truss to India in February, when she held talks with her Indian counterpart Piyush Goyal. The Indian trade and commerce minister indicated back then that New Delhi was open to removing some barriers for Scottish whiskey imports from the United Kingdom.

Truss had described a trade deal with India as an “absolute priority” for the UK government.

The UK and India on Tuesday also announced $1.39 billion private sector investment, which includes the world’s biggest vaccine manufacturer, the Serum Institute of India (SII) saying that it would invest over $300 million in the country in order to boost its production capacity.

Overall, the UK is set to receive $739.2 million in Indian investments, which would help create nearly 6,500 new jobs in the country, Reuters reported.

A statement by British Prime Minister Boris Johnson said that both countries have finalised an “Enhanced Trade Partnership”, all set to be launched during a virtual summit with Indian Prime Minister Narendra Modi later in the day.

“In the decade ahead, with the help of a new partnership signed today and a comprehensive Free Trade Agreement, we will double the value of our trading partnership with India and take the relationship between our two countries to new highs”, said the statement by Johnson.

“A comprehensive Roadmap 2030 will be launched during the summit, which will pave the way for further expanding and deepening India-UK cooperation over the next decade across five key areas, namely people-to-people relationship, trade and prosperity, defence and security, climate action and healthcare”, an Indian foreign ministry statement said on Sunday.

The announcement by the British trade secretary came during the ongoing visit of Indian Foreign minister Subramaniam Jaishankar to the United Kingdom. The Indian minister has been invited as an observer at the G7 Foreign Ministers’ Meeting.

Besides India, Australia, South Korea, and Brunei are also attending the G7 gathering as observers. Aside from his engagement at the G7 grouping, Jaishankar is also paying an official visit to the UK.