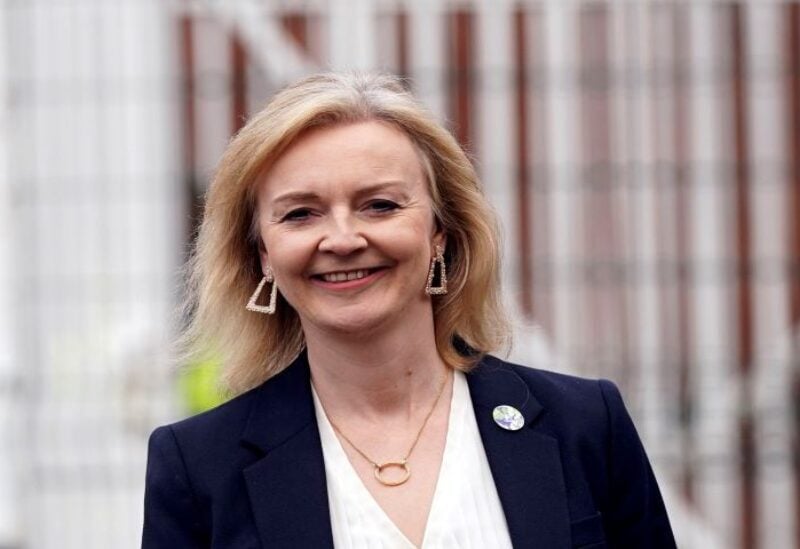 British foreign minister Liz Truss urged Iran on Wednesday to sign up to the 2015 nuclear deal, saying it was “the last chance” to do so, just a day before talks were expected to resume.

“This is really the last chance for Iran to sign up and I strongly urge them to do that because we are determined to work with our allies to prevent Iran securing nuclear weapons,” she told the Chatham House think tank.

“So they do need to sign up to the JCPOA (the Joint Comprehensive Plan of Action) agreement, it’s in their interests to do so.”

The European diplomat chairing the nuclear talks between Iran and world powers said negotiations in Vienna will resume Thursday.

Enrique Mora said Wednesday on Twitter that the parties to the 2015 Vienna accord will meet in the Austrian capital after consulting with their governments in recent days.

European diplomats had urged Tehran to come back with “realistic proposals” after Iran’s delegation last week made numerous demands that were deemed unacceptable by the other parties to the accord — Britain, China, France, Germany and Russia.

The United States withdrew from the agreement in 2018 under former US President Donald Trump. His successor Joe Biden has indicated that the US is willing to return, and American diplomats in Vienna are being briefed by other powers.

The Vienna accord, formally known as the Joint Comprehensive Plan of Action, was meant to rein in Tehran’s nuclear program in return for loosening economic sanctions against Iran.

Following the US decision to withdraw and reimpose sanctions, Iran has ramped up its nuclear program again by enriching uranium beyond the thresholds allowed in the agreement. Tehran has also restricted monitors from the UN atomic watchdog from accessing its nuclear facilities, raising concerns about what the country is doing behind closed doors.