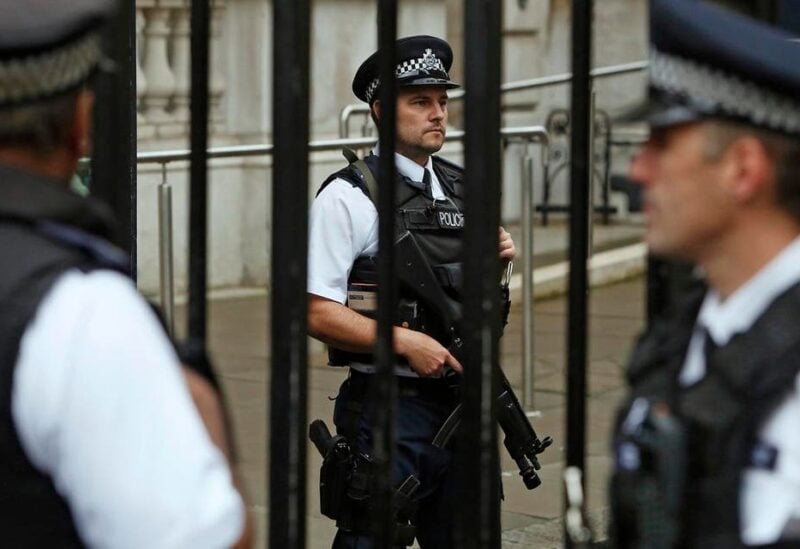 UK’s South Yorkshire Police arrested a 42-year-old woman in Sheffield Friday for posting racist comments about the death of a five-year-old Afghan boy, according to a statement by the police.

The woman was arrested on suspicion of malicious communications and racially aggravated public order offenses.

“The arrest relates to comments made online following the death of a five-year-old boy in the city earlier this week,” the statement added.

A five-year-old Afghan refugee who arrived in the UK with his family just days after fleeing the Taliban fell to his death from a UK hotel window last week.

The boy is believed to have died after falling from the ninth floor of the OYO Sheffield Metropolitan Hotel in South Yorkshire.

“I would like to remind people that comments made online can have serious consequences,” Acting Detective Inspector, Lee Corker, said. “Hate speech or hate crimes will not be tolerated in person or online, and will be dealt with robustly by officers,” he added.

Corker said “social media channels are monitored, and whilst we encourage discussion, offensive comments may be investigated. Please consider the impact your words may have before you post.”