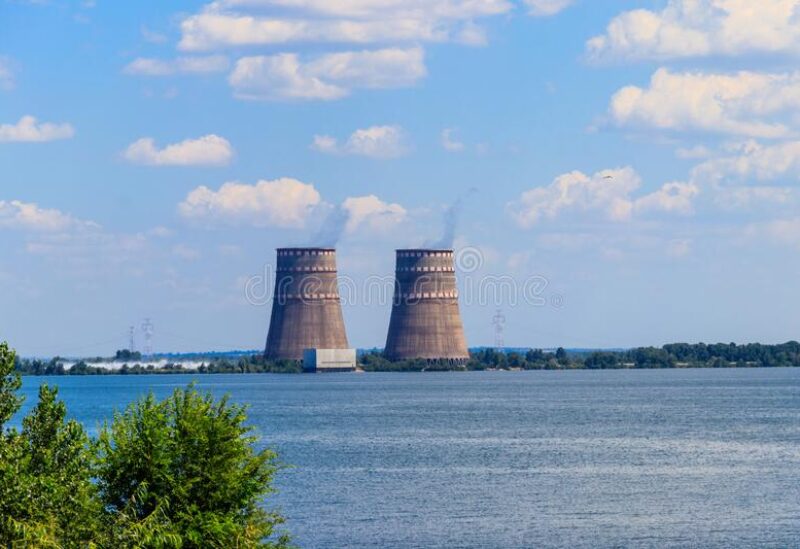 On Friday, the factory in Russian-controlled territory was also bombarded. Moscow blames the strikes on Ukrainian soldiers.

The newest Russian missile assaults, according to Ukrainian nuclear corporation Energoatom, damaged the plant’s dry storage facility, where 174 containers of spent nuclear material were kept in the open air.

The Zaporizhzhia facility was taken by Russian forces in early March during the war’s early stages, although it is still operated by Ukrainian specialists.