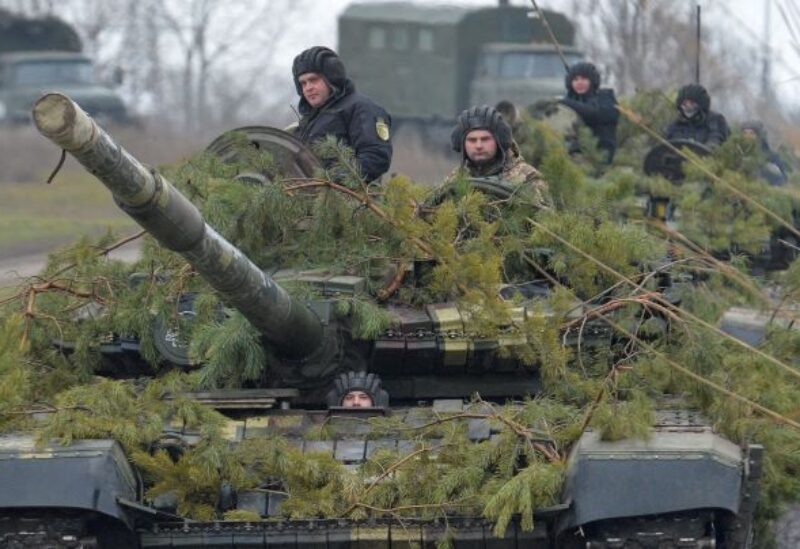 On Tuesday, Ukraine’s parliament adopted a draft bill allowing foreign forces to participate in military exercises on the territory of the former Soviet republic in 2022, a decision that is sure to enrage Russia.

Ukraine, which is not a NATO member, has increased military cooperation with Western nations in response to an increase in hostile activities by Russia and its proxies, raising the potential of outright conflict between the two neighbors.

Kiev claims Moscow of stationing 90,000 troops along their long shared border. Moscow claims that its actions are solely defensive and that it has the authority to send military across its own territory as it sees appropriate.

Ukraine’s deputy defense minister Anatoliy Petrenko told parliament before the vote that 21,000 Ukrainians and 11,500 military personnel from the United States, Britain, Poland, Romania and other countries would participate in exercises on land, at sea and in the air.

“Conducting multinational exercises on the territory will help to strengthen national defense capabilities and support political and diplomatic efforts to maintain stability in the region,” said Petrenko.

There was no immediate response on Tuesday from Russia to the Ukrainian parliament’s approval of the draft law.