Ukraine appeals to Russia over plight of devastated Mariupol 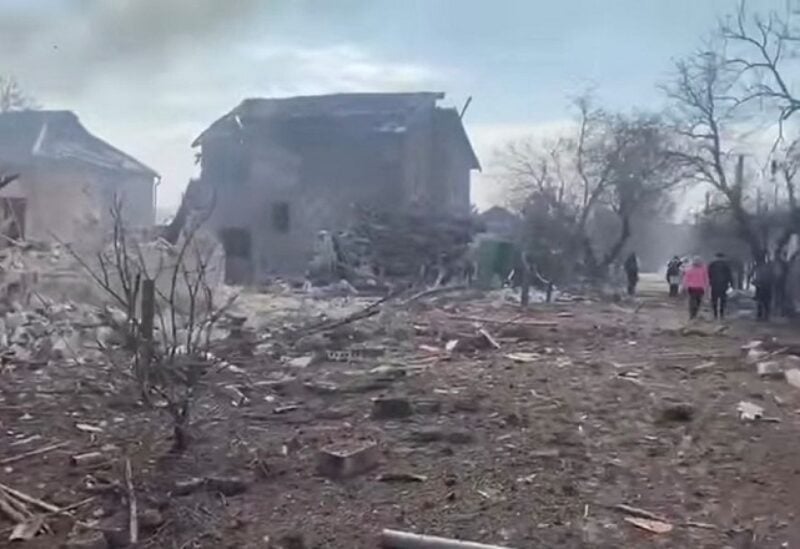 On Tuesday, Ukraine appealed to Russia to let humanitarian aid into Mariupol and to allow desperate inhabitants to flee the besieged city, which President Volodymr Zelenskiy claimed had been destroyed by Russian bombing.

Mariupol, a port city on the Azov Sea with 400,000 inhabitants before Russia invaded Ukraine on February 24, has been under siege for weeks. According to city officials, there is no food, medicine, electricity, or running water.

In a video message to the Italian parliament, Zelenskiy remarked, “There is nothing left there.”

The municipal council announced that Russian soldiers had dropped two massive bombs on Mariupol while he was speaking, but provided no specifics on casualties or damage. The report could not be independently verified by Reuters.

“The occupants are clearly uninterested in the city of Mariupol once more. They intend to level it and turn it into the ashes of a long-dead land “In a statement, the council added.

Russia denies targeting people and accuses Ukraine of failing to arrange a safe path for civilians out of Mariupol on multiple occasions.

Ukraine rebuffed a Russian demand that the city surrender by Monday morning in exchange for Russian forces allowing people to leave safely.

On Tuesday, Deputy Prime Minister Iryna Vereshchuk remarked on Ukrainian television, “We urge the establishment of a humanitarian corridor for civilians.”

“Our military is valiantly defending Mariupol. The ultimatum was not accepted. Under a white flag, they offered submission. This is deception and deception.”

According to Vereshchuk, government evacuation efforts were mostly focused on Mariupol, but Russian forces were also preventing humanitarian aid from reaching residents of the seized southern city of Kherson. She didn’t elaborate.

Russia’s military measures are described as a “special military operation” aimed at disarming Ukraine and protecting it from “Nazis.” This is referred to in the West as a “false pretext” for an unprovoked war.

Mariupol’s capture would aid Russian forces in securing a land passage to the Crimean peninsula, which Moscow annexed from Ukraine in 2014.

According to a Reuters team that visited Mariupol on Sunday, a section of the city now occupied by Russian forces resembles an eerie desolation. A roadside was littered with dead wrapped in blankets. Windows had been blown out, and the walls had been burned black. People emerged from basements, bundled in coats, and sat on benches among the wreckage.