Ukraine begins to form convoys for resumption of grain exports 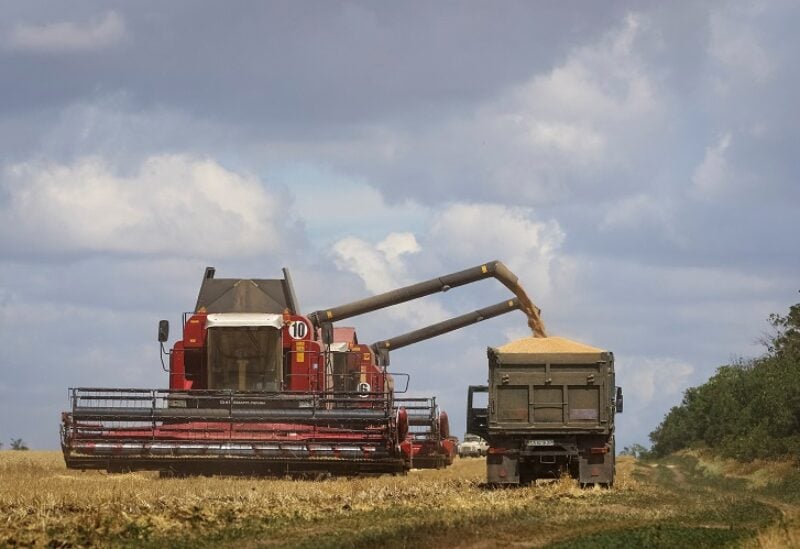 According to what the country’s Sea Ports Authority declared, Ukraine began on Sunday to set convoys in the Odesa, Chornomorsk, and Yuzhne ports to export the grain out of the country

In a statement, the authority said the preparations began for the three ports to be operational again under the deal signed in Istanbul on Friday for the resumption of the export of Ukrainian grain and related food products.

An application needs to be submitted for each vessel to be included in the convoys, and their arrivals and departures at the sea ports will be accompanied by a leading vessel, it added.

Ukraine, known as the world’s breadbasket, is the globe’s fifth-largest wheat exporter, according to the UN Food and Agriculture Organization.

UN officials warned in June of endangered world food security due to Russia’s ongoing war on Ukraine that started on Feb. 24, saying it poses the threat of famine, destabilization, and mass migration worldwide as Moscow blockades the Black Sea ports.

With the mediation of Türkiye and the UN, Ukraine and Russia on Friday signed an agreement in Istanbul on the resumption of Ukraine’s grain shipments from Black Sea ports.

Under the deal, reached on a UN-led plan during talks in Istanbul, a coordination center has been established to carry out joint inspections at the entrances and exits of harbors, and to ensure the safety of the routes.

Internationally praised for its mediator role, Türkiye coordinated with Moscow and Kyiv to open a corridor from the Ukrainian port city of Odesa to resume global grain shipments long halted due to the war.