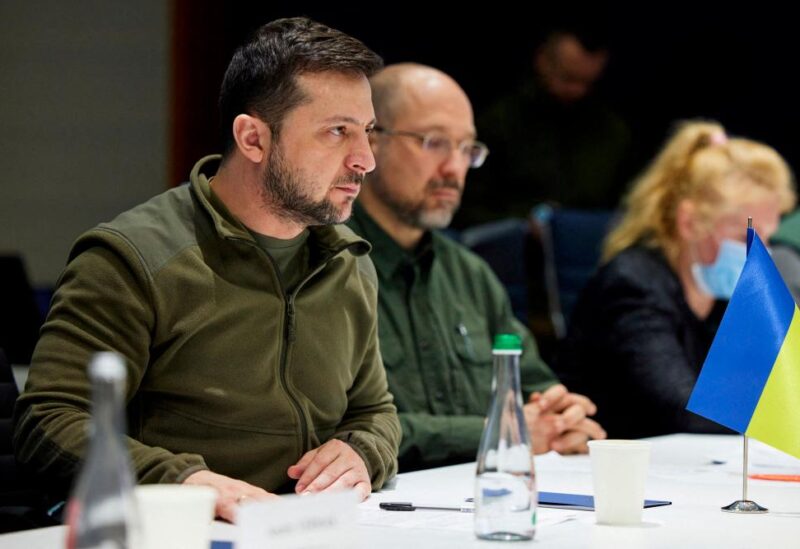 President Volodymyr Zelenskiy has urged the West to provide Ukraine with tanks, planes, and missiles to defend against Russian forces, as his government claims Moscow is targeting the country’s fuel and food depots.

US President Joe Biden’s three-day tour of Europe ended with remarks on Saturday that suggested Washington was taking a much tougher stance on Russia, when he said Russian President Vladimir Putin “cannot remain in power.”

According to a White House official, Biden’s impromptu remarks during a speech in Warsaw were not a call for regime change in Russia, but rather that Putin should not be allowed to exercise power over his neighbors or the region. Moscow slammed Biden’s remarks, claiming that it was not up to the US president to decide who governed Russia.

The Russian invasion has destroyed several Ukrainian cities, triggered a humanitarian crisis, and forced millions of people to flee their homes.

In a late-night television address on Saturday, Zelenskiy demanded that Western nations hand over military hardware that was “gathering dust” in stockpiles, claiming that his country only required 1% of NATO’s aircraft and 1% of its tanks.

Western nations have so far given Ukraine anti-tank and anti-aircraft missiles as well as small arms and protective equipment, but have not offered any heavy armour or planes.

“We’ve already been waiting 31 days. Who is in charge of the Euro-Atlantic community? Is it really still Moscow, because of intimidation?” Zelenskiy said, suggesting Western leaders were holding back on supplies because they were frightened of Russia.

Ukrainian Interior Ministry adviser Vadym Denysenko said on Sunday that Russia had started destroying Ukrainian fuel and food storage centres, meaning the government would have to disperse stocks of both in the near future.

Appearing to confirm that, the Russian defence ministry said its missiles had wrecked on Saturday a fuel deposit as well as a military repair plant near the western city of Lviv, just 60 km (40 miles) from the Polish border.

Local officials said four missiles had hit the city, sending plumes of black smoke into the sky, in a rare strike on the west of Ukraine with much of the fighting since the Feb. 24 Russian invasion so far focused on southern and eastern regions and near the capital Kyiv in the north.