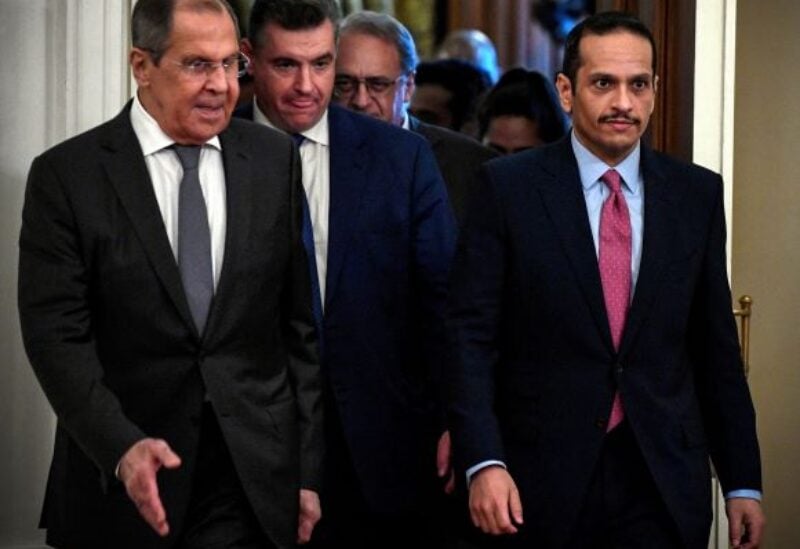 Russia’s invasion of Ukraine has created diplomatic and commercial opportunities for Qatar, a gas exporter, to increase energy sales to the West and strengthen its alliance with Washington in the midst of US tensions with other Gulf Arab states.

Qatar has attempted to maintain a largely neutral stance in the conflict, but in order to avoid taking sides, it has signaled through its response that it can provide significant political and economic assistance to Western partners.

With many European energy importers looking urgently for ways to ease their heavy dependence on Russia, Qatar has suggested it could direct more gas in future to Europe.

Saudi Arabia and the United Arab Emirates in contrast have resisted Western calls for a rapid rise in oil output to contain a jump in crude prices caused by the conflict in Ukraine.

Those two leading Gulf Arab powers, which sought for years to isolate Qatar, have seen their own relations with Washington strained in recent years, partly over concerns about U.S. security commitments to its Gulf Arab partners.

Meanwhile Qatar, which hosts the largest U.S. air base in the Middle East, was designated a major non-NATO ally of the United States last month – a status neither the UAE nor Saudi Arabia have been awarded.

It has sought to play a role throughout the Iran nuclear talks and has carried messages between Tehran and Washington.

“There was coordination with Washington prior to the Qatari foreign minister’s visit to Moscow, especially with regards to the JCPOA discussion,” the source said, using the acronym for the formal name of the nuclear accord.

A day before his Moscow trip, Sheikh Mohammed spoke with U.S. Secretary of State Antony Blinken. He also met counterparts in Germany and France, which are parties to the Iran talks along with the United States, Britain, China and Russia.

After the meeting Lavrov stepped back from earlier demands that had stalled negotiations to revive the Iran nuclear deal.

“It does appear that Qatar has played a role in discussions on the edges of the Iran talks. How direct and how consequential that role is open to question,” said Mehran Kamrava, a professor at Georgetown University in Qatar.