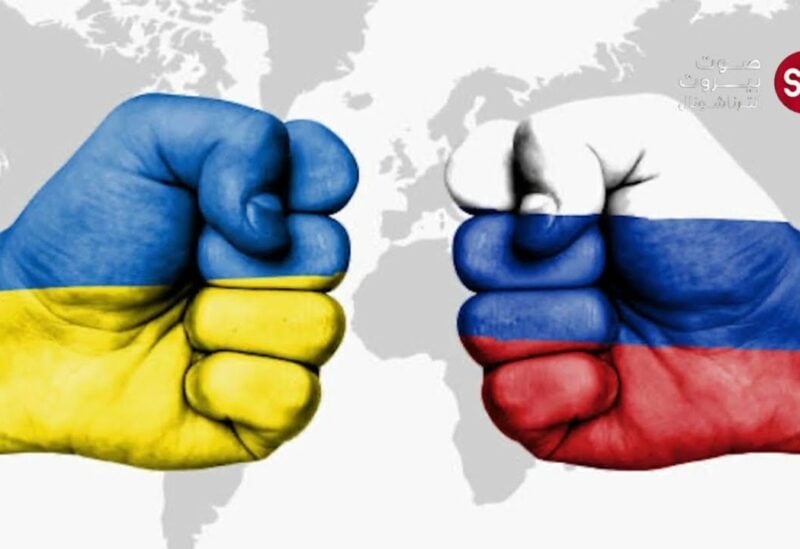 Bread shortages across parts of the Arab world, could come into effect because of Russia’s invasion of Ukraine, including war-torn Yemen, where millions are already on the brink of starvation.

According to a special briefing by the US-based Middle East Institute (MEI) earlier this week, “the Ukraine crisis could trigger renewed protests and instability in several MENA countries.”

The region is heavily reliant on wheat supplies from both countries in the conflict, with half of Ukraine’s wheat exports make their way to the Middle East North Africa region and Russia also providing a significant amount of wheat.

“If a war causes disruptions to these supplies, this could hit food import dependent countries like Egypt, Yemen, Libya, Lebanon, and others hard,” the report added.

“Between rising energy and food prices, the Ukraine crisis could trigger renewed protests and instability in several MENA countries.”
Last year, findings published by the US Department of Agriculture noted that the Middle East imported more than 36 million metric tons of wheat, most of which came from Russia and Ukraine. The region is also forecasted to increase its dependence on foreign grain, exacerbated by below-average rainfall and high temperatures, impacting wheat yields in Iran, Iraq and Syria.

In Yemen, bread is considered a luxury for millions, where the seven-year war has led to the world’s worst humanitarian crisis.

“Most people can barely afford the basic foods,” and the war in Ukraine will only “make things worse”, Walid Salah, 35, a civil servant in the capital Sanaa, told AFP.

Meanwhile, David Beasley, the World Food Programme’s (WFP) executive director, said the Ukraine-Russia area provides half the agency’s grains. The war, he said, “is going to have a dramatic impact”.

According to the WFP, 12.4 million people in Syria are also struggling with food insecurity, which prior to the 2011 uprising and ensuing civil war, was self-sufficient in meeting the needs of its population but now has to import food, last year importing 1.5 million tonnes of wheat mostly from Russia.

On Thursday, Syria’s Council of Ministers announced that the country will begin rationing its reserves of wheat and other essentials and basic goods, amid shortages caused by the conflict in Ukraine.