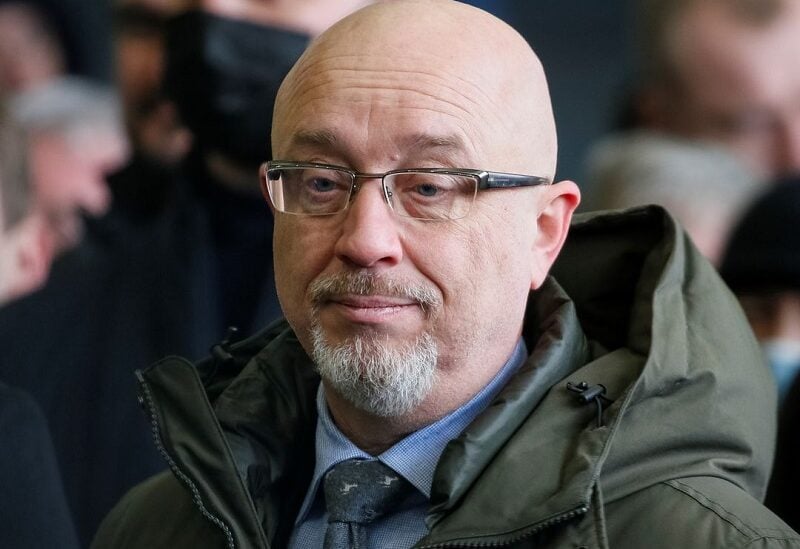 Ukraine estimates the probability of a major escalation of conflict with Russia to be low, Ukrainian Defence Minister Oleksii Reznikov told parliament on Friday.

“Our intelligence sees every move that could pose a potential threat to Ukraine. We estimate the probability of a large-scale escalation as low,” Reznikov said.

He said Russia had amassed some 149,000 troops around Ukraine and another several thousand were expected to arrive in the near future. Russia’s military build-up has raised Western fears that it will invade Ukraine. Moscow denies any such plans.