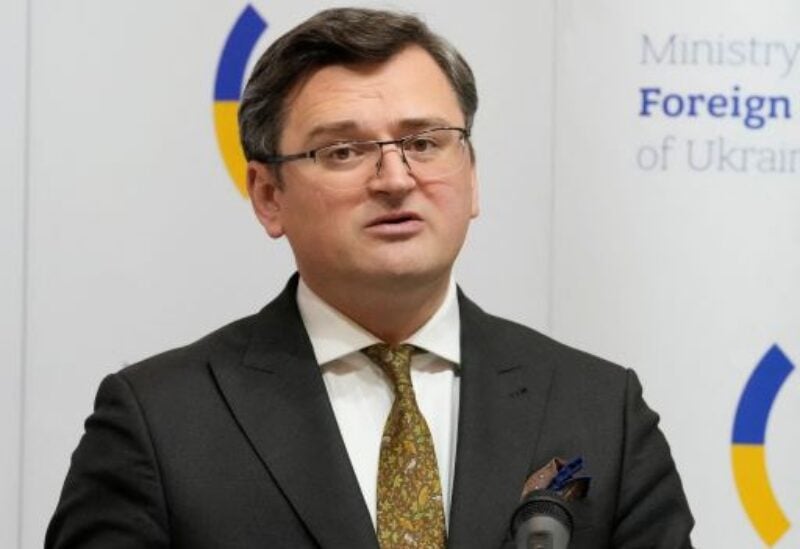 Dmytro Kuleba, the foreign minister of Ukraine, urged Southeast Asian nations to lend political and material support to his nation in its conflict with Russia on Saturday while accusing Moscow of playing “hunger games” with the rest of the world by delaying shipments of Ukrainian grain and other agricultural products.

The deal allowing Ukraine to export grain and fertilizer is set to expire on November 19; Kuleba told reporters on the sidelines of the ASEAN summit that the world must exert pressure on Russia not to object to its extension because Ukrainian products are essential in Africa and Asia.

More than just continuing the deal, however, Kuleba accused Russian inspectors of “quiet sabotage,” saying they were intentionally dragging their feet in allowing shipments through.

Not only does Russia have “to remain part of the initiative, it also has to instruct its inspectors to act in good faith and to avoid any measures, any steps, that create obstacles and hinder the export of Ukrainian agricultural goods to the global market,” he said.

“Russia should — must — stop playing hunger games with the world.”

Kuleba’s country was invited to the ASEAN summit for the first time this year and signed a peace accord with the group of nations with a combined population of nearly 700 million people.

Many of the member nations have thus far been reserved in their stance toward the invasion, condemning the war but generally trying to avoid assigning blame. Eight of 10 ASEAN countries did vote in favor of the UN General Assembly resolution condemning Russian aggression, with Vietnam and Laos abstaining.

Kuleba said signing the accord with ASEAN was a strong message of support from the group, though added that “the litmus test is the … voting in the UN General Assembly for resolutions related to Ukraine.”

ASEAN is made up of Cambodia, the Philippines, Malaysia, Indonesia, Laos, Singapore, Thailand, Vietnam, Brunei and Myanmar, though Myanmar’s leaders are not being allowed to participate in the current meetings due to ongoing violence in the country and its lack of effort in implementing the group’s peace plan following the 2021 military takeover.

Kuleba said he is using the opportunity of the Phnom Penh summit as “an Asian tour,” meeting with ASEAN members and non-members like Australia to plead for more political support, material aid — like transformers and generators to repair those destroyed in the fighting — and improvements of food security and trade.

He spoke on the day US President Joe Biden arrived at the talks, and was scheduled to meet with Secretary of State Antony Blinken on the sidelines.

He said he had hoped to meet with China’s foreign minister but was told he would not be present. Kuleba added that Ukraine was maintaining a dialogue with China to push Beijing to “use its leverage on Russia to make them stop the war. ”

Russia’s Foreign Minister Sergey Lavrov was also on hand at the ASEAN meetings, and Kuleba said if Lavrov asked to meet him, he would be willing to consider the request but accused Russia thus far of using talks as a “smokescreen for its continued aggression on the ground.”

“Ukraine will prevail, it’s only a matter of time and the price,” he said. “And yes, some gains are being achieved militarily, but some gains of Ukraine will be achieved diplomatically.”

But, he said, in any talks the “territorial integrity of Ukraine is not something that can be discussed.”