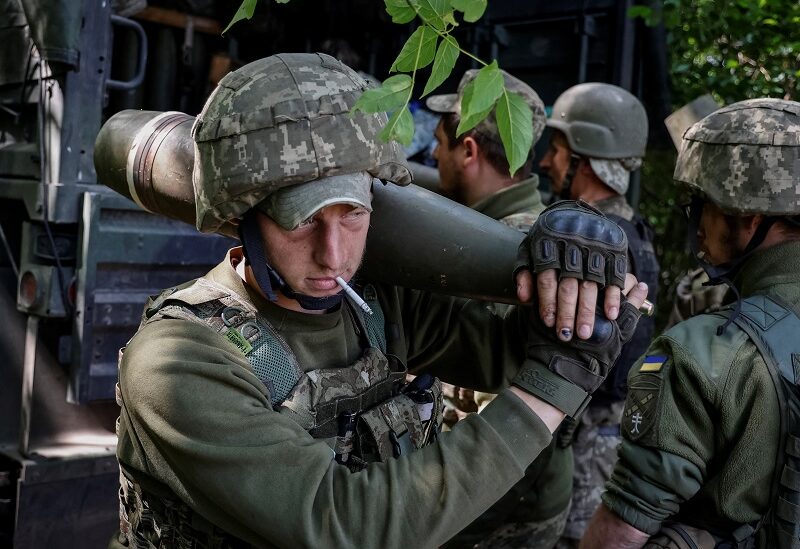 “I utterly condemn the sentencing of Aiden Aslin and Shaun Pinner held by Russian proxies in eastern Ukraine. They are prisoners of war. This is a sham judgment with absolutely no legitimacy,” Truss said in a tweet.

Shaun Pinner and Aiden Aslin, and Brahim Sadun were fighting alongside Ukrainian forces and were detained in Mariupol in April. RIA Novosti reports that the prisoners are to be shot, but did not state when.

According to RIA Novosti, Pinner, Aslin, and Sadun confessed to taking part in a training for “terrorist activities,” with Pinner and Sadun also pleading guilty to acts aimed at a violent takeover of the government in DNR.

Tass news agency reported that the three men would appeal the decision.