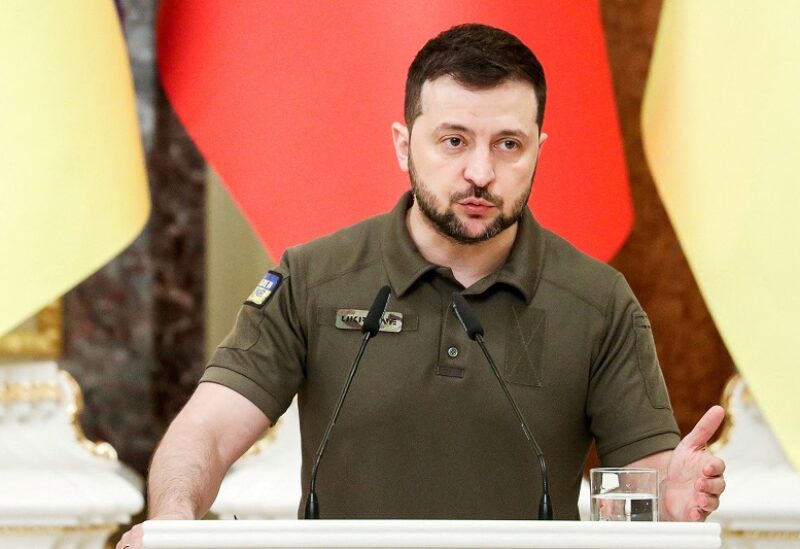 “We have enough weapons. What we don’t have enough of are the weapons that really hits the range that we need to reduce the advantage of the Russian Federation’s equipment,” Zelenskiy said at an online press briefing organized by Danish publishing house Berlingske Media.