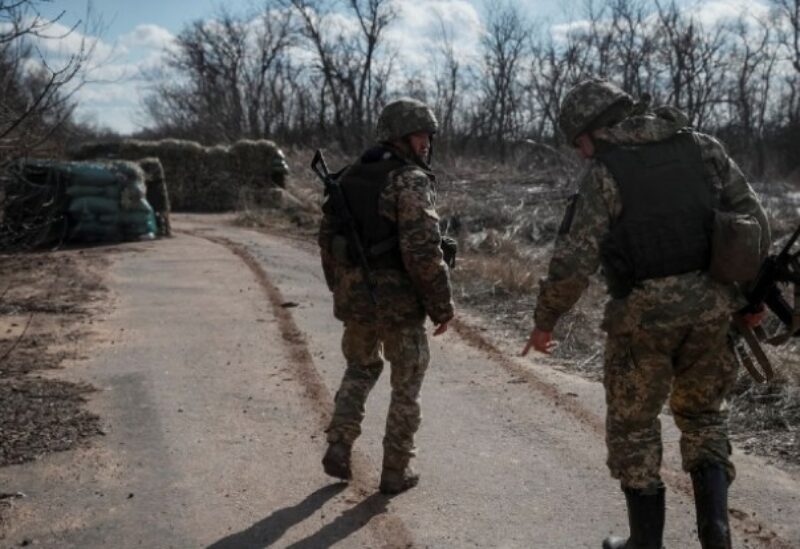 Ukraine restricted its airspace to civilian aircraft on Thursday after Russia started a land, sea, and air invasion of its neighbor, while Europe’s aviation body issued a warning about the risks of flying in surrounding areas.

Moldova, to the southwest of Ukraine, blocked its airspace as well, while Belarus, to the north, announced civilian planes could no longer fly over part of its territory after Russian President Vladimir Putin ordered the military action.

Ukraine State Air Traffic Services Enterprise said on its website on Thursday that the country’s airspace will be restricted to civilian planes beginning at 0045 GMT. Air traffic services have been halted.

The European Union Aviation Safety Agency (EASA) said airspace in Russia and Belarus within 100 nautical miles of their borders with Ukraine could also pose safety risks.

“In particular, there is a risk of both intentional targeting and misidentification of civil aircraft,” the agency said in a conflict zone bulletin.

“The presence and possible use of a wide range of ground and airborne warfare systems poses a high risk for civil flights operating at all altitudes and flight levels.”

The aviation industry has taken heightened notice of the risks conflicts pose to civil aviation since Malaysia Airlines flight MH17 was shot down over eastern Ukraine in 2014, when fighting in the region flared.

EASA said Russia’s defense ministry had sent Ukraine an urgent message warning of a high risk to flight safety, due to the use of weapons and military equipment from 0045 GMT, and asked Ukraine’s air traffic control to stop flights.

Websites, which before the escalation had shown intelligence-gathering flights over or near Ukraine as the West showcased support by transmitting detectable signals in recent weeks, showed empty space on Thursday as aircraft left and Ukraine was declared a conflict zone.

Early morning airline traffic skirted the whole country in crowded corridors to the north and west.

An El Al flight from Tel Aviv to Toronto made a sudden U-turn out of Ukraine’s airspace around the time of its closure, flight tracking website FlightRadar24 showed. A LOT Polish Airlines flight from Warsaw to Kyiv turned back.

Safe Airspace, set up to provide safety and conflict zone information after the downing of MH17, had hours earlier raised its risk level over Ukraine to “do not fly.”

It warned of the potential for a cyberattack on Ukraine’s air traffic control.

Russia said on Thursday it had suspended domestic flights to and from several airports near its border with Ukraine, including Rostov-on-Don, Krasnodar and Stavropol, until March 2.

Russia closed some airspace in the Rostov sector “in order to provide safety” for civil flights, according to a notice to air crew, known as a NOTAM.

Before Ukraine’s announcement, Britain, Canada, France, Italy and the United States told their airlines to avoid certain airspace above eastern Ukraine and Crimea but stopped short of a total ban.

London-listed budget carrier Wizz Air said it was halting operations out of Ukraine in an announcement released after Ukraine shut its airspace. Germany’s Lufthansa and KLM suspended flights days earlier.

Two Ukrainian airlines said last week they had faced problems securing insurance for some flights, as foreign carriers began avoiding the airspace amid Russia’s military build up on the border.