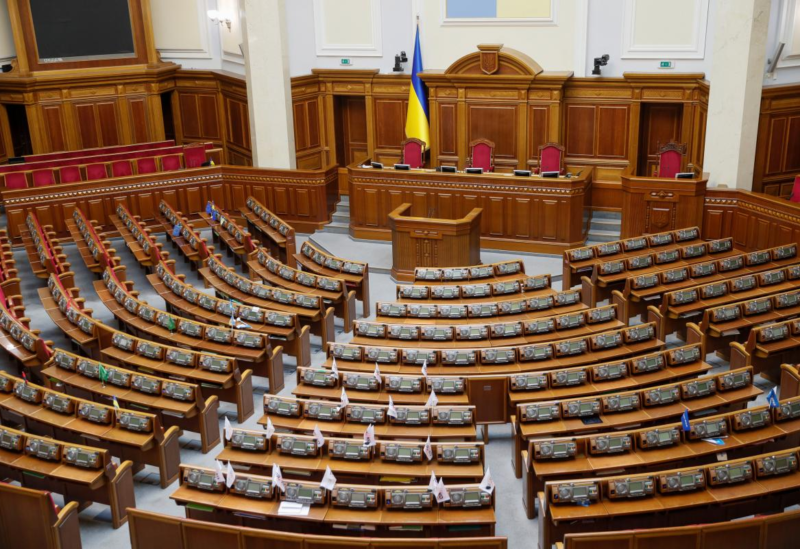 The legislation was a requirement for the cabinet to secure additional loans from the International Monetary Fund (IMF) under a $5 billion program. The IMF did not immediately comment on the approval.

The legislation stipulates that officials who do not submit their asset declarations or fail to declare assets worth over 4.2 million hryvnias ($150,000) face 2 years in prison.

Last October, the Constitutional Court struck down some anti-corruption laws as excessive, including legislation that allows for the incarceration of corrupt officials for hiding their wealth.

That ruling has hobbled Ukraine’s prospects of securing more IMF loans and prompted President Volodymyr Zelenskiy to suspend the head of the court.